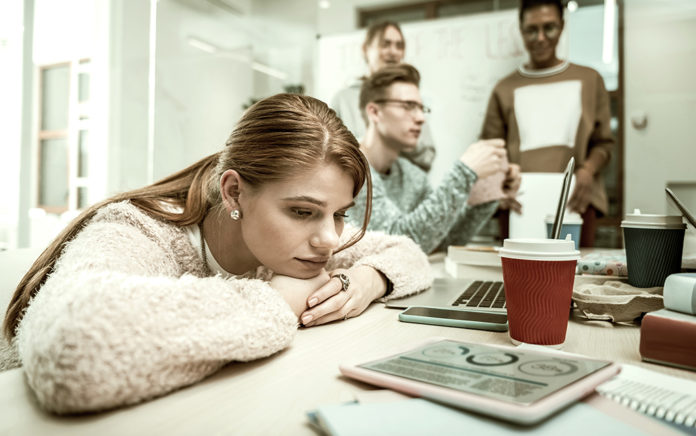 Are you in a place you don’t want to be? Take comfort in the story of Esther.

In ancient Persia, a beautiful young woman found herself as the queen at a strategic time in the history of the Jewish people. A plot had been hatched for all of them to be exterminated. Esther’s uncle, Mordecai, sent word to her:

“Do not think in your heart that you will escape in the king’s palace any more than all the other Jews. For if you remain completely silent at this time, relief and deliverance will arise for the Jews from another place, but you and your father’s house will perish. Yet who knows whether you have come to the kingdom for such a time as this?” — Esther 4:13–14

Henrietta Mears felt called by God to teach Sunday school at Hollywood First Presbyterian Church in 1928. Under her direction, the Sunday school grew from 450 to 4,200 in two years, eventually reaching 6,500. She also founded Gospel Light Publishing and a Christian conference center, Forest Home. More than 400 young people entered full-time Christian service through the impact of her life, including Bill Bright and Billy Graham.

You may not be a Billy Graham, but you could be a Henrietta Mears. A little light goes a long way. One life can make a difference. Who knows that God has not placed you where you are for such a time as this?