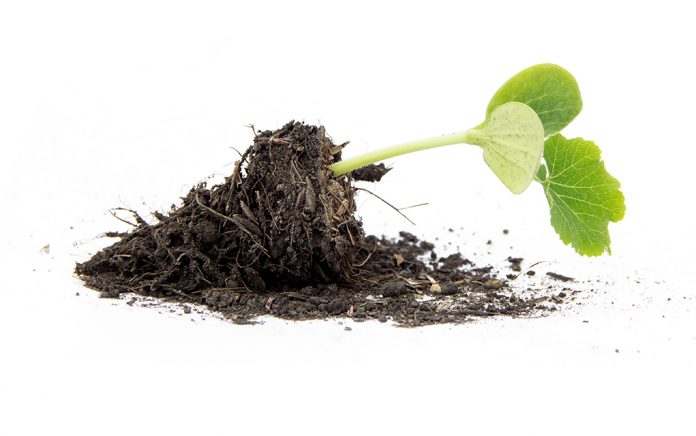 These are the things I wish I could do over.

My first two churches would be considered replants by today’s definition. Although both started and ended well, I made a lot of mistakes along the way. Most people will forget about your ministry mistakes over time because love really does cover a multitude of sins. But sometimes our failures help us—and others—to grow.

Here are the six mistakes I regret the most.

1. I Stole Other Members’ Ministries.

I am ashamed to say that in my enthusiasm to plant successfully, I outright stole other members’ ministries by doing too much of it myself. Church planters are notoriously hands-on entrepreneurs. We like to be in the middle of the action and are often tempted into thinking that the success of our ministry revolves around us. A pastor’s job is not to perform all of the ministry, but rather to train “the saints for the work of ministry” (Eph. 4:12).

A maturing pastor will equip people instead of enabling them.

I think my reluctance to share my pulpit was rooted in secret insecurities. I loved to preach, which is good, but it would have been better to have raised up other preachers. “And what you have heard from me in the presence of many witnesses, commit to faithful men who will be able to teach others also” (2 Tim. 2:2).

Another bonus to shared preaching is freshness. Literally half of my time was spent preparing messages for four services each week, which was neither necessary nor biblical. Although today’s church planters are much less likely to prepare three messages, they are tempted to make themselves the star of the show by convincing themselves that it won’t go on without them.

My church plant was technically a replant, since there were eight remaining members left in the ashes of a struggling church which eventually called it quits. These survivors were joined by eight families who created a core team which relaunched as a completely different church with a new name.

One dirty little secret of church planting is that most of the founding members are former members of other churches. They may have taken a break to shop around, but that does not qualify these shoppers as “unchurched.”

Regardless of what your people’s church background is, most will start day one with a preconception of what church should look like. Church planters need to cast a compelling vision so consistently that the members are able and willing to communicate it conversationally to new people as they arrive.

In my first decade of ministry, I had plenty of ministry peers and mentees, but cannot think of one mentor to whom I reached out. The initiative for mentoring starts with the mentee not the mentor, and I made the arrogant rookie mistake of not pursuing this important relationship earlier.

5. I Focused Too Much on Buildings.

My formative years were the late 1980s, when churches believed that “if you build it, they will come.” We spent a lot of time, energy and money building and remodeling facilities. I have no regrets about any of those buildings, although I do regret investing so much personal time on those projects.

Church planters need to see themselves as Ezras (priests), not Nehemiahs (builders). If you don’t have a trusted layperson to lead that charge, wait until you find one before you move forward.

From Outreach Magazine  How the Pandemic Is Affecting Your Pastor

My first two churches exceeded everyone’s expectations for conversion growth, including my own. Our sense of urgency was fueled by prayer and vision, but after a few years of fruitful growth, we became comfortably stable. Also my heart grew uncomfortably cold after the initial buzz wore off. All three churches I have served wasted too many years on the treadmill of transfer growth, which was primarily my mistake. These seasons were temporary, but they cannot be reclaimed.

These are not the only mistakes I made in my early years of church planting and replanting, but they are the ones I regret the most. What are some of the mistakes you made early in ministry? 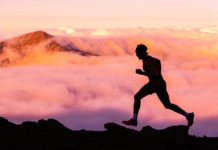 How to Go the Distance as a Leader 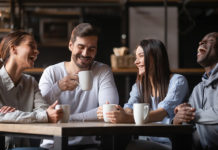