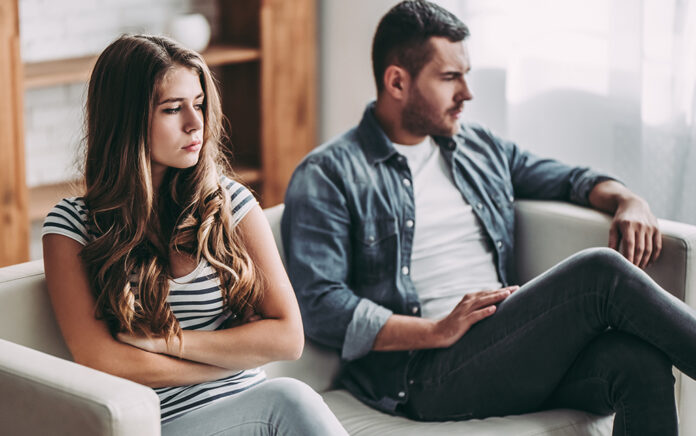 Promoting a false prosperity gospel. It’s happening all over the world. And, it affects relationships. A gospel that promotes health and wealth also promotes self-centeredness and worldly living.

Some years ago, I wrote a post that has become by far the most popular post I’ve ever written: 12 Ways Satan Attacks Christian Marriages. That post was so popular that I later wrote a follow-up describing why I believe the readership for that post was so wide. Here are some additional ways I’m seeing the enemy work his way into marriages these days:

Based on all these posts about Satan and marriage, is the enemy winning in your marriage in any way?

This article originally appeared on ChuckLawless.com and reposted here by permission.