Home Features What Do You Focus On? 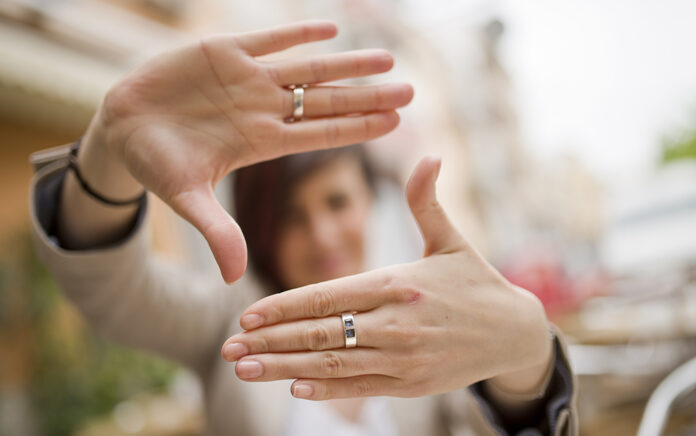 The early Church had a job to do, and so do we. Jesus’s words in Acts 1 were not only for the first-century believers.

After His resurrection, Jesus said to His disciples, “But you will receive power when the Holy Spirit comes upon you. And you will be my witnesses, telling people about me everywhere—in Jerusalem, throughout Judea, in Samaria, and to the ends of the earth” (Acts 1:8 NLT). This statement was prompted by the following question from the disciples: “Lord, has the time come for you to free Israel and restore our kingdom?” (verse 6 NLT). The disciples thought that the Messiah, Jesus, had come to establish the Kingdom of God on Earth. This was why it seemed like a mistake when He was crucified.

But as the Scriptures foretold, the Messiah would come first to suffer and die for the sins of the world. Then He would return to Earth and establish His Kingdom therein.

Jesus told them, “The Father alone has the authority to set those dates and times, and they are not for you to know” (verse 7 NLT). In other words, “Guys, will you get over this already? I’m not going to establish My earthly kingdom right now. That will come later. Stop focusing on when I’ll return and instead focus on what you are to do until I return.”

Today, there are still people asking when Jesus is coming back. And an occasional misguided person will say they know the date of Christ’s return. But Jesus said, “No one knows the day or hour when these things will happen, not even the angels in heaven or the Son himself. Only the Father knows” (Matthew 24:36 NLT).

Our focus, therefore, should be on what we’re supposed to do while we await Christ’s return. The early Church had a job to do, and so do we. Jesus’s words in Acts 1 were not only for the first-century believers. He is still calling us to tell people everywhere about Him.