Home Features Why We Continue to Do Mass Evangelism 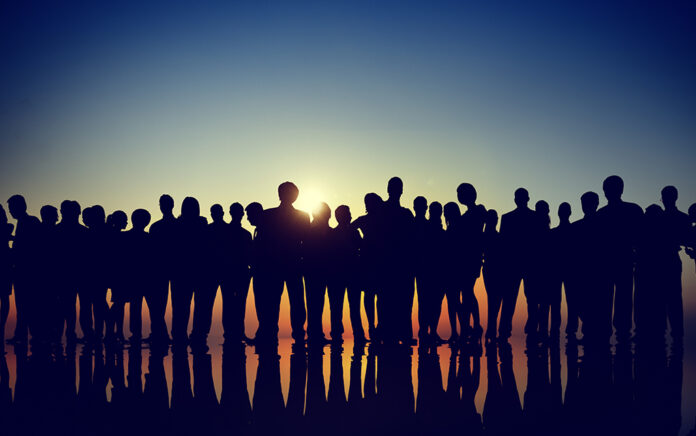 The Continuing Value of Outreach Events

There are critics of mass evangelism, or crusade evangelism, who say it is not effective. They say it is much better to share the gospel one on one, because trying to gather people in large groups is really not an effective way to reach people.

I would have to disagree. First of all, we find two forms of evangelism in the Book of Acts. We see what we might term as mass evangelism at work, and we also see examples of personal evangelism.

Second, we have found that some 85% of the people who make a decision for Christ at an event like SoCal Harvest were brought by a friend. So essentially, one-on-one evangelism—that is, personal evangelism—was coupled with large-scale evangelism.

An outreach event can be a catalyst for a believer to utilize in his or her evangelistic efforts. After all, there are a lot of unbelievers who won’t go to church when Christians invite them. Something about the idea of going to church intimidates them.

But when you invite them to a stadium, an arena, a local theater, or even to your home, they are more likely to attend. Of course, SoCal Harvest is church too. It just doesn’t have the stereotypical church “feel” that people may have in their minds. Whatever the motive a nonbeliever may have for coming to Angel Stadium, they will hear the gospel.

It’s vital that we share our faith one-on-one with people. But it’s also important that we throw out the seeds of the gospel to as many people as we can.

One of the questions people might ask about SoCal Harvest  is, “How is this event any different than a typical livestream?” After all, we reached millions of people in 2020 when we pivoted to an online ministry. But I would say that the answer lies in the personal touch.

You see, when a person comes to a live crusade, they have probably been brought by a friend. They have probably been prayed for. So there has been some prep work. And when the invitation is given, and that person goes forward on the field, there are counselors there to talk with them, answer questions, and walk them through the basics. So there is a lot of personal connection, both before and after the event.

With SoCal Harvest in October, our first crusade event since canceling last year, we are closing that distance and bringing it near, making it real and bringing people together.

Think about the Ethiopian official in Acts chapter 8, who was sitting in his chariot reading a scroll that had the words of Isaiah written on it. He could have just as well been watching a livestream on his iPad, if you bring it into today’s language. All the answers were there, but he didn’t quite get it. He had questions. He needed a personal touch. And that’s why God sent Philip. God loves to use people to reach other people.

With SoCal Harvest, we are training people ahead of time to be the Philips, if you will, for these people—to pray for those they are inviting, to bring them personally to the event in their community, to guide them through the basics of what it means to be a Christian, and to follow up and disciple them afterwards.

God can use both large-scale evangelism and personal evangelism to get the gospel out. Both are important.

This article originally appeared on Crosswalk and Greg’s blog and is reposted here by permission.