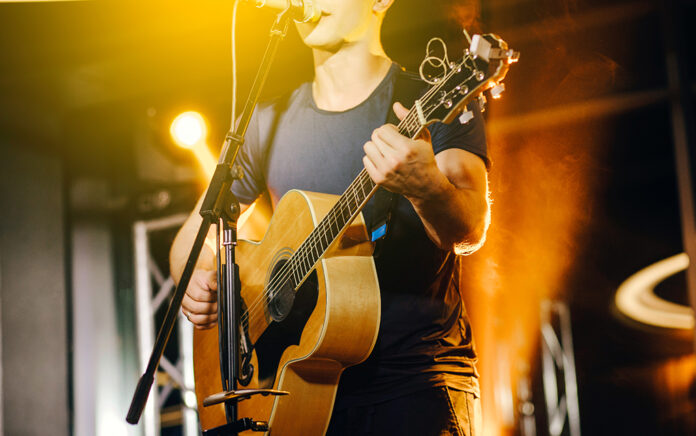 18 Ways to Improve Your Services

They say that little things mean a lot. And I agree. Here are 18 things you can do to help your church service be welcoming and successful.

1. Start the service on time. Granted, two out of three people do not care, but we’re talking about the other one, and the guest.

2. End the service on time. At least 25 pastors I have coached have said, “Our people do not mind if I go overtime.” I always ask, “But do they invite their friends?” And if I had more nerve I might add,  “And do you know what they say on the way home?  Or on the way to be late for the restaurant reservation?”

3. Secure your microphone pack out of sight. It really is the purpose of the small of your back. And the cord was meant to go under your shirt. Why give one second of distraction?

4. Slid your notes rather than flipping them. You don’t want even one person thinking, Oh he finished a page. Let’s see how long the next page takes. I know one pastor who throws pages to the floor when he is done. Now that gives an exclamation point—and a distraction.

5. Help greeters and ushers talk to the people, not to each other. Some of us teach that as possibly the “sin under death.” But even then the plea does not always work.

6. Get a veteran or a speech teacher or a friend/pastor to critique a sermon you do. One pastor told me no one ever gave him any feedback other than the occasional, “Good sermon.” Another told me that no one had ever told him he never smiled, not even his wife.

7. Don’t sing so many songs in a row that even the young want to sit down. Even the angels who sing a lot need a break once in a while, I think.

9. Make sure you do not serve lousy coffee. It’s just wrong.

10. Change the order of service so the request for money does not start the service. Even when an offering plate is not passed, it seems significant to have an offering prayer of thanks be an item in the worship set. None of us ever greets guests at home by asking for their money.

11. Never be sarcastic, mean or even a little bit vulgar from the pulpit. What’s the sense?

13. Keep announcements and greetings warm and succinct. Do announcements and updates take more than three minutes? They should be done with joy and no details. (Once the pastor upfront gave out three phone numbers during the announcements. I doubt that anyone wrote them down.)

14. End the sermon with a prayer of response by the people as you lead them in prayer. Some closing prayers are a review of the points of the sermon, almost as if maybe God did not hear it.

15. Have a worshipful pastoral prayer in the worship set. That is unless you think the guitarist making up a casual prayer of his feelings while he strums the strings is a good model.

16. Use the pronoun “we” in the pastoral prayer or response prayer after the sermon, rather than saying, “I pray.” That’s what we do when we’re all alone, not leading others.

17. Close the sermon with a response song that you select to go with the persuasion of the sermon. I heard one sermon end abruptly with a two-sentence prayer and,  “See you next week.” Maybe his was a reaction to the 1960s and eight verses of “Just as I Am.” But it seems rather abrupt.

18. Introduce the response song to the sermon with the appropriate tie to your sermon emphasis. An alternative some choose is to have a worship leader do their own synopsis of the sermon or a brief homily to intro the song. Why not lead into it yourself with a connection with the sermon and our response?