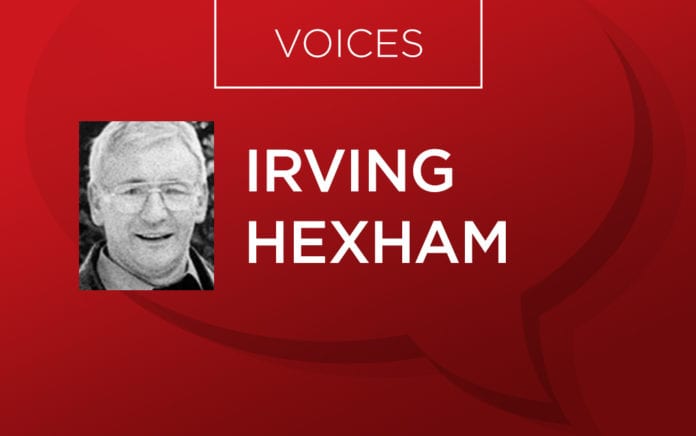 HE SAYS: “Whether people are Buddhists, Christians, Hindus, Jews, Muslims, or followers of another religious belief system or none, they are all made in the image of God and have a personal history we rarely know. To respect them as God’s image-bearers, we need to make an effort to understand them, what they believe and why, and the way they live.”

THE BIG IDEA: This introduction to the major faiths seeks to help Christians recognize that accepting the truth of the gospel often takes may years when a person has grown up a Buddhist, Hindu, Jew or Muslim.

THE PROGRESSION:
This book introduces readers to the world’s major religious traditions, then equips them to understand the beliefs and practices of these religions in order to interact with their neighbors.
Hexham covers African, yogic and Abrahamic religious traditions and explains how to think critically about each one from a Christian perspective.

“We need to take a real interest in our friends and acquaintances and learn to understand what they believe and why.” 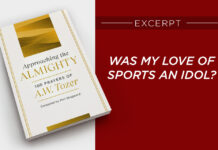 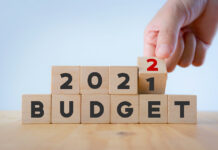 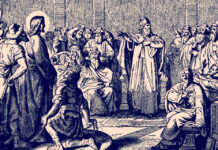