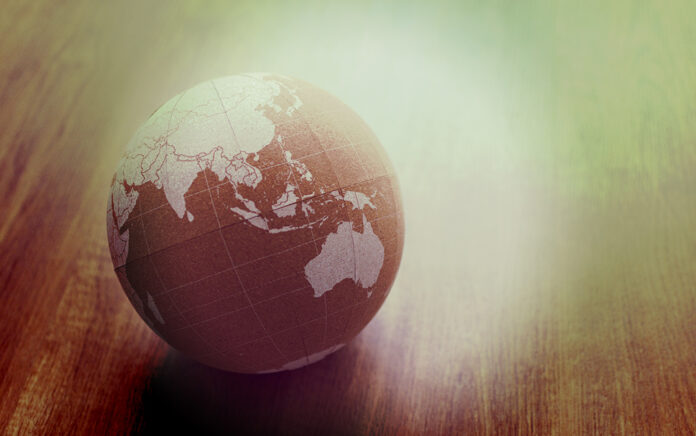 In the global south, Christianity is flourishing.

There are two ways to assess the state of the Christian faith in relation to culture. One is to look locally at your own immediate context; the other is to examine things globally. So if you live in the global North, such as Europe and North America as I do, the picture isn’t very pretty.

As I wrote in a blog earlier this year, the Pew Research Center revealed that in 2021, the percentage of Americans who self-designated as atheist, agnostic or of no particular faith rose to 29% of all U.S. adults. That is nearly one out of every three adults, up 10 percentage points from when surveyed in 2011. Even more stunning is when you set apart those who are between the ages of 18-29, the youngest of the surveyed edge, the self-designation marks 39%. The same survey found that the number of professing Christians dropped from 75% in 2011 to 63% in 2021. The conclusion of the Pew researchers was fitting: “The secularizing shifts evident in American society so far in the 21st century show no signs of slowing.”

But if you live in the global South, it’s an entirely different story. So, if those in the North would step out of their cultural context, what would they find? Here are two headlines taken from the latest statistics from the Center for the Study of Global Christianity.

Worldwide, the number who embrace the Christian faith continues to rise, albeit modestly at a 1.17% growth rate. By the middle of 2022, almost 2.56 billion will self-identify as a Christian. That number is expected to top 3.33 billion by 2050. Drilling down into those numbers, the largest Christian group (approximately 1.26 billion) are comprised of Catholics, and the fastest growing are evangelicals and charismatics. The growth of charismatics is particularly dramatic, from less than one million self-identifying as Pentecostal or charismatic in 1900 to a projected one billion by 2050.

2. The Global South Is Exploding

Anchoring the worldwide growth of Christianity is the global South, particularly Africa (2.77% growth rate) and Asia (1.5% growth rate). To put that growth into perspective, in 2000 814 million Christians lived in Europe and North America, compared to 660 million in Africa and Asia. Currently, the entire global North holds only 838 million Christians, while Africa and Asia alone have climbed to nearly 1.1 billion followers of Christ. Leading the way is Africa, where the Christian population is growing faster than any other continent. In fact, more Christians live in Africa than any other continent in the world. By 2050, Africa will be home to nearly 1.3 billion Christians. North America? Only 276 million.

One conclusion from this is clear: The global North has historically been the one sending missionaries to the world for the sake of the gospel, usually to the global South.

Now we need Africa to send them here.