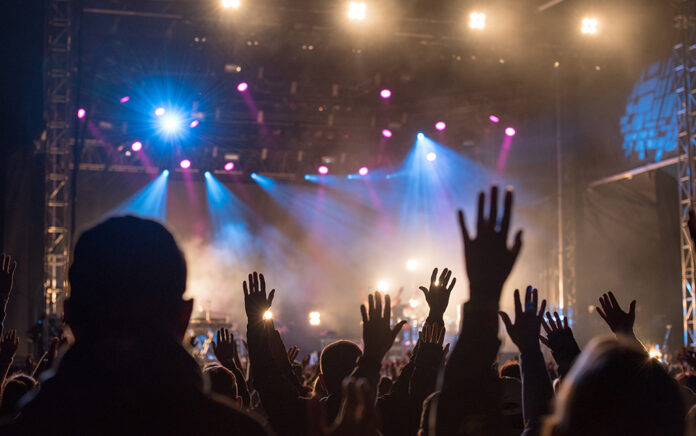 The average church has made significant adjustments to their worship service in the past two decades.

In 1998, Netflix was only a year old and only offered DVDs by mail. In 2006, Apple was on the verge of introducing the world to the first iPhone. In 2012, the idea of at-home exercise changed with the founding of Peloton.

The National Congregations Study (NCS) by Duke University has surveyed a representative sample of United States congregations in four waves: 1998, 2006, 2012, and 2018. The most recent release demonstrates the adjustments the average church has made to their worship service in the past two decades.

The NCS has demonstrated the rise of the multisite church. In 2012, the first year the study asked, 3.4% of congregations had weekly worship services at more than one location, and 10.3% of churchgoers were involved in such a church.

More than 1 in 10 congregations (10.6%) have worship services in multiple locations and are drawing 17% of U.S. churchgoers, according to the latest National Congregations Study.

2. Fewer services during the week

The drop in multiple services may be attributed to non-Protestant congregations, as a 2018 Lifeway Research study found 9 in 10 Protestant pastors say their church has some form of Wednesday night activity.

In 2006, almost half of churches with multiple weekend services (47.9%) said there were “important differences,” like style of music, between those services. Now, 36.2% say that is the case.

The percentage of churches with multiple weekend services who said there were “important differences” between those services fell from 47.9% to 36.2%, according to the National Congregations Study.

A 2018 Lifeway Research study also suggests churches have moved beyond the “worship wars,” as only 15% of Protestant pastors say the biggest challenge they face in the area of music is navigating the varying music preferences of members.

In previous decades, a common worship service would involve an organ accompanying a choir. Today, it may be a praise band with a drum and guitar.

5. More languages in the worship services

While fewer churches have different services with significant changes overall, one type of worship service change has seen growth—Spanish or bilingual worship services.

6. More diversity in the pulpit

7. More age in the pulpit

Those leading the church have substantially more life experience now than two decades ago. The average age of a senior pastor has grown from 49 in 1998 to 57 today.

The average age of a senior pastor has grown from 49 in 1998 to 57 today, according to the National Congregations Study. This follows other studies that have indicated a graying of the pastorate and a growing inability of many denominations and congregations to draw younger leaders to the pulpit.

If worship services seem more animated today than 20 years ago, research indicates this is actually the case.

Now, most worship services see someone raise their hands in praise (62.7%), compared to 44.6% in 1998, according to the National Congregations Study.

Churches are less likely to have a written order of service and more likely to use visual projection equipment compared to the late 1990s.

Use of written service orders have declined from 72% in 1998 to 66% now, while use of equipment to project announcements or music lyrics has grown from 11.9% to 46%.