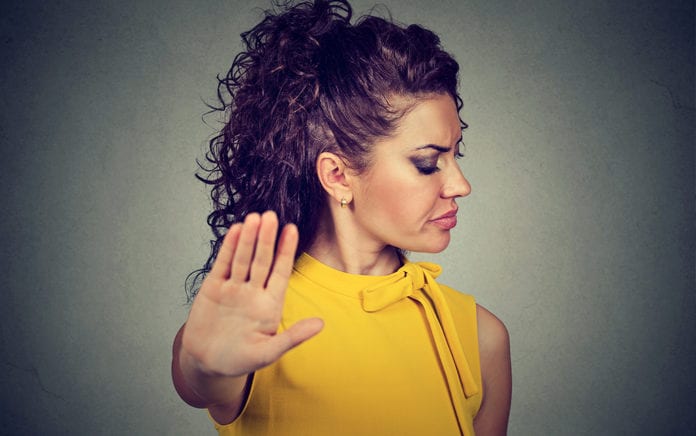 “Few Protestant churchgoers say they strongly agree they are personally taking actions that indicate a life of service to God and others.”

Jesus said he came not to be served but to serve, and told his disciples, “The greatest among you will be your servant” (Matt. 23:11). Despite Jesus’ admonition, many Protestant churchgoers find it difficult to serve others.

The 2019 Discipleship Pathway Assessment study from Nashville-based LifeWay Research found few Protestant churchgoers say they strongly agree they are personally taking actions that indicate a life of service to God and others.

The study identifies serving God and others as one of eight signposts that consistently show up in the lives of growing Christians.

“Many churchgoers profess faith in Jesus Christ, but are not putting that faith into action,” said Scott McConnell, executive director of LifeWay Research. “Jesus set an example for his followers through both the beliefs he taught and the way he served others.”

Fifteen percent of Protestant churchgoers strongly agree they intentionally give up certain purchases so they can use that money for others. Including those who somewhat agree, 41% say they practice that type of intentional generosity.

Younger churchgoers are more likely to take this step of service than older ones. Among 18- to 34-year-olds attending a Protestant church once a month or more, 22% strongly agree they give up purchases to use that money for others. The same is true for 18% of those age 35–49, 12% of 50- to 64-year-olds, and 8% of those 65 and older.

Protestant churchgoers are slightly more likely to say they intentionally try to serve people outside of their church who have tangible needs. More than 6 in 10 agree (62%), with 25% strongly agreeing.

Those 65 and older are the age demographic least likely to strongly agree (19%).

“Contrary to a common use of the word among Christians, serving is not confined to having a job to do at church,” said McConnell. “Serving includes showing the love of Christ in tangible ways to our neighbors in need.”

BEYOND OPPORTUNITIES OF SERVICE

Three-quarters of regular Protestant churchgoers (74%) see their acts of service as a way to also get to know others. A full third (33%) strongly agree that when they have the opportunity to serve someone, they also try to get to know the person better.

Regular churchgoers with less than a college degree (36%) are more like to strongly agree than those who have a bachelor’s degree or higher (29%).

“It is easy to get a ‘fix-it’ mentality when serving,” said McConnell. “While there is most definitely a practical aspect to service, there is also a personal element. Without caring to know the person you are helping, a church’s service lacks the love that is at the heart of all Christian service.”

Serving God and others is one of eight signposts measured in the Discipleship Pathway Assessment and addressed in LifeWay’s Bible Studies for Life curriculum. For more information: DiscipleshipPathwayAssessment.com

This article originally appeared on LifewayResearch.com.