Home Resources The Main Reasons Christians Give to Charity 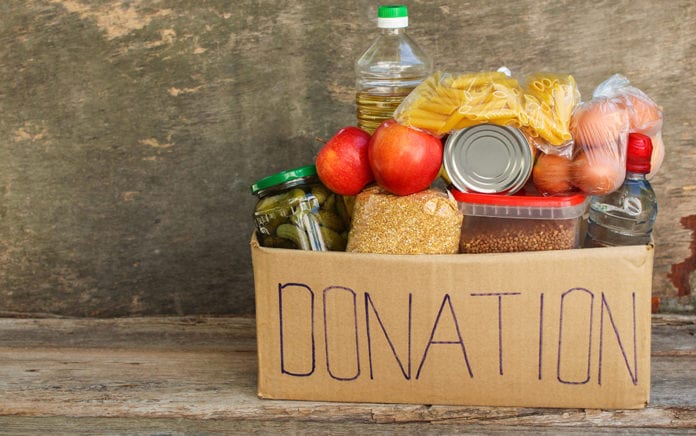 Barna: The main reasons people say they have gotten involved in a cause in the past are primarily emotional.

According to recent Barna Group research, the main reasons people say they have gotten involved in a cause in the past are primarily emotional: They believed they could make a difference (62 percent) or they saw or heard a moving story (45 percent). More than a third of adults remembers being driven by an overwhelming sense of purpose (38 percent) or a relationship with someone who was already involved in the cause (34 percent).

Direct requests for involvement seem to be less convincing—few say that they joined a cause because they were explicitly challenged (20 percent) or asked (9 percent) to. However, such pleas may be more effective within the context of church attendance and faith commitment. Three in 10 (30 percent) practicing Christians (self-identified Christians who say their faith is very important in their lives and have attended a worship service within the past month) took up a cause because their church “cast a vision” for it. The motivations for selecting a specific organization to support are also often made on an emotional, heart-centered level. A special, personal interest is the most important factor (40 percent “very” + 46 percent “somewhat), followed by a desire to address an immediate need or emergency (32 percent “very” + 53 percent “somewhat”).

Hope of making a difference can also spur on concern or action. For example, when it comes to global poverty, a majority of U.S. adults (57 percent)—11 percentage points more than in 2011—says that knowing it is possible to end extreme global poverty would make them do significantly more to help bring that about. Among practicing Christians, the percentage climbs to 62 percent.