Home Resources How Are We Addressing Sexual and Domestic Abuse in the Church? 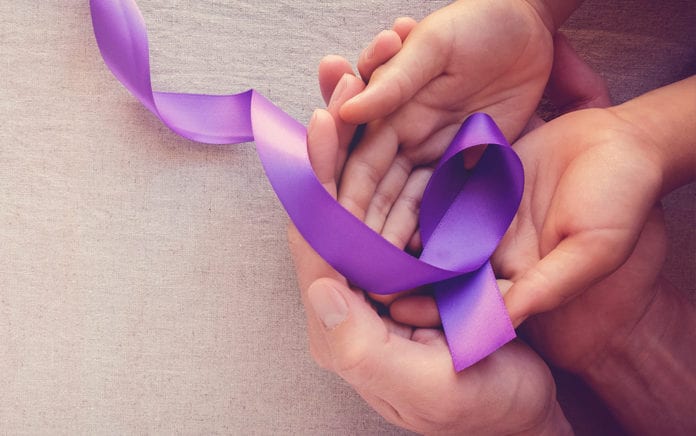 LifeWay Research: Three-quarters of pastors (77 percent) say they speak about domestic violence at least once a year.

LifeWay Research recently asked Protestant pastors a series of detailed questions about how they handle the topics of sexual and domestic abuse.

By contrast, only 34 percent of Protestant senior pastors spoke about domestic violence more than once a year in a similar study in 2014.

Only 1 in 5 (18 percent) say they address domestic or sexual violence because it is an issue in their congregation. Almost half (46 percent) speak about it because they have been trained in domestic violence issues.

LifeWay Research found that pastors often take action when they learn about cases of domestic and sexual violence.

Pastors believe victims need help from outside of their families when abuse occurs in the home. Eighty percent say in cases of domestic or sexual violence that occur in the home—including physical violence, child abuse, or marital rape—outside intervention is needed. Nine percent say such violence should be resolved primarily within the family. Eleven percent don’t know.

Sixty-two percent say their church has taken action against domestic or sexual abuse at least once a year.

Ninety-six percent of pastors say they have a responsibility to ask church members about possible abuse if they see signs of domestic or sexual violence. Three percent disagree.

When responding to a case of domestic or sexual violence, 81 percent of pastors say they have provided a referral to an agency that assists victims. Seventy percent have provided marriage or couple’s counseling. Forty-six percent provided counseling for the abuser. Forty percent did a safety risk assessment for the victim.

Despite their willingness to help, many pastors still feel ill-prepared according to the study.

Only about half (55 percent) of pastors say they are familiar or very familiar with domestic violence resources in their community. And half say they don’t have sufficient training to address sexual or domestic abuse.

“We know caring faith communities respond to need. But in responding to abuse and harassment, we have much work left to do,” said Rick Santos, president and CEO of IMA World Health. “Our next generation of faith leaders need to be prepared to preach about prevention from the pulpit, create a safe space within their churches and lend their voices to the movement for lasting change in our society.”