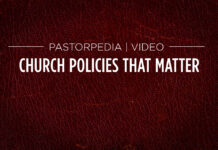 What Are the Essential Church Policies? 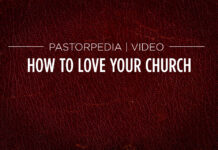