Home Resources 5 Things I Learned From a Syrian Refugee 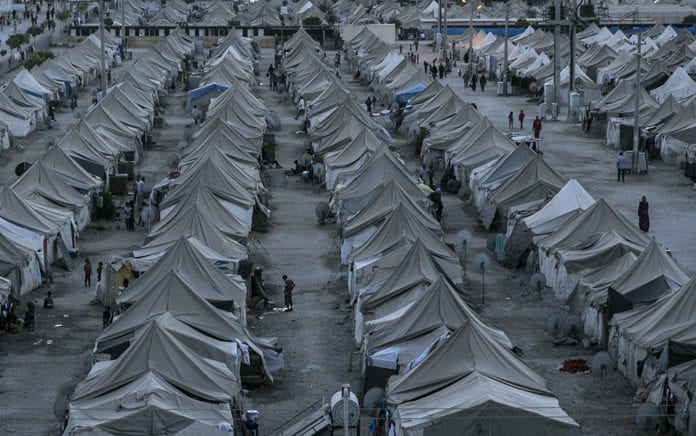 Befriending a Syrian refugee taught me a great deal about what it means to truly be a friend.

I met Mohammad, a Syrian refugee, in the fall of 2016. He had been resettled in our small city. I shared with him that I would like to write a book about his journey. But I also told him the publishing world is a difficult one to break into. Maybe we wouldn’t get a book deal—maybe our time and effort would be a waste. I did get it published—Once We Were Strangers (Revell, an imprint of Baker Publishing House).

The translator relayed his response that he had spoken in Arabic, “It is impossible for nothing to come of this. We are friends. That is enough.” I felt a quiet kind of shock. This man so quickly considered me his friend. My friend Mohammed has taught me five important things.

Often, as we drive together, he turns and asks, “Where is everyone? Why is no one sitting on their porch, talking with their neighbors?”

He tells me about how he and his friends would get together all the time in Syria, spending hours together drinking coffee and talking. “I want to start this in America,” he says, laughing, “but my wife says Americans do not want this. What do you think?”

I don’t know what to tell him—I don’t see even my best friends more than once a month. We are all so busy. But he’s right. I want more meaningful connections with the people in my community.

2. Real Friendships Require Something of Us.

Before Mohammad, my life was filled with easy friendships—friendships that required very little of me.

From Outreach Magazine  SermonCentral: Your Headquarters for Sermon Research

But Mohammad needed help navigating his new life. Our friendship grew as I helped him with simple things like giving him rides, reading and sorting his mail, or making a call for him. He opened my eyes to a wider world.

Mohammad fled his village with his family because he didn’t think they could stay there any longer. Once in Jordan, he took the first opportunity he was given to go west even though that meant leaving a country where his religion was accepted, and his language was spoken. Here, in the States, if something isn’t working, he moves on and tries something else. I admire and want to emulate his courage in my own life.

4. A Shared Meal Is a Sacred Event.

Mohammad invited me to his house to join him and his family for dinner one night during Ramadan. They hadn’t eaten or had anything to drink all day long. The house was warm and dimly lit, and the boys drank their orange soda with delight.

The food was amazing. There, in the quiet, Mohammed and his wife told me about their day—what it’s like to observe Ramadan, how their lives were going, how their boys were doing in school. It may have appeared, from the outside, like a normal, everyday occasion, but the experience, in reality, was deep and meaningful. I entered his home. I allowed his family to serve me. I confirmed our friendship. I sat quietly, listening to their prayers. I showed him I respected him as an individual. It was just a meal, but it was also so much more.

Many of us live our lives in silos. We drive alone to work, work in small spaces on our own, drive back to our homes, park in our garages (thank goodness we don’t have to see or speak to our neighbors), sit in our recliners, watch whichever brand of nightly news props up our existing beliefs and then go to sleep and do it all over again the next day. All on our own.

Survey: How Churches Are Responding to the Coronavirus Crisis

Why We Needed to Create a Cultural Research Center 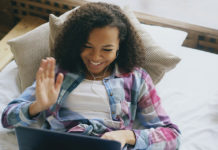 How to Continue Youth Ministry During Social Distancing