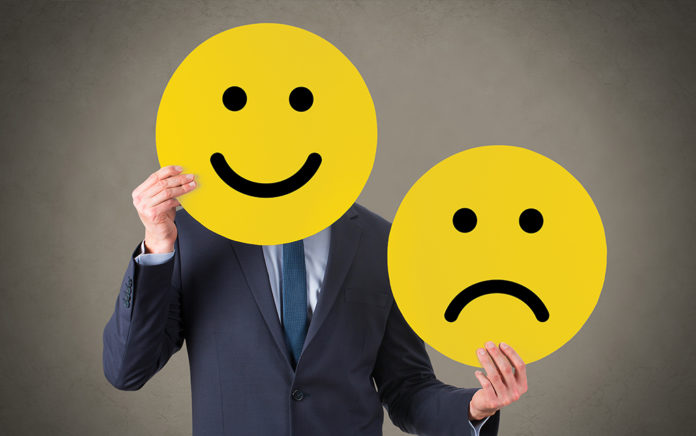 Why lament is part of the good life.

Lamenting the way things are is tied to longing for the way things ought to be. In addition to lamenting the state of the sin-infected world, Christians should long for a world cured by the gospel, a world completely invaded by the kingdom of God in Christ. Before a person can be on mission, living in and for God’s kingdom, they must lament the idolatry and injustice of the world. This pain, seen in the light of the cross, sends us into our purpose. Out of a broken heart, we cry out to God, and his comforting grace moves us to be comforters.

“Blessed be the God and Father of our Lord Jesus Christ, the Father of mercies and the God of all comfort. He comforts us in all our affliction, so that we may be able to comfort those who are in any kind of affliction, through the comfort we ourselves receive from God. For just as the sufferings of Christ overflow to us, so also through Christ our comfort overflows.” —2 Corinthians 1:3–5

The good life is found lamenting the brokenness of the world, longing for the way things ought to be, and helping God make others’ lives better.

First-century Second Temple Jewish people had much to mourn. The pagan, idol-worshiping Romans dominated and oppressed God’s people in the promised land. Injustice was a bad odor that filled the air, a toxin that polluted and negatively affected Jew and Gentile alike. Bryan Stevenson makes a keen observation when he writes:

“An absence of compassion can corrupt the decency of a community, a state, a nation. Fear and anger can make us vindictive and abusive, unjust and unfair until we all suffer the absence of mercy and we condemn ourselves as much as we victimize others.”

Rome was brutal toward the Jews, and many in the Jewish elite religious class were brutal to Jews of the lower social status. The sinners, the chronically sick, and the tax collectors were considered unclean by the Jewish religious establishment; thus, they were forbidden to participate in Jewish religious life. Jesus comforted the rejected ones and those who mourned. It was unheard of for a rabbi to share a meal with the unclean, but Jesus was a different kind of rabbi. He is the Messiah. He does not have to preserve his cleanness from the unclean; he makes the unclean clean.

I often wish I could have seen with my own eyes the meal that Jesus shared with the infamous sinner Matthew, the tax collector.

“Now when he heard this, he said, ‘It is not those who are well who need a doctor, but those who are sick. Go and learn what this means: I desire mercy and not sacrifice. For I didn’t come to call the righteous, but sinners.’” —Matthew 9:10–13

Jesus is the doctor who performs surgery with a scalpel called mercy. He does not write healing prescriptions in ink but in his blood. As the Great Physician, he also gives the sick universal health insurance, in which he assumes the debt and pays for all the expenses.

Sadly, many of the Jewish religious leaders were infested with sin-sickness, and their homemade remedies of religiosity only made them more hostile toward Jesus. Many of the Pharisees and Sadducees, two leading Jewish religious groups, were known for their religious sacrifice, but not known for giving mercy to the sinner, the sick, and the outcast. Jesus mourned over Jerusalem and their rejection of him:

“Jerusalem, Jerusalem, who kills the prophets and stones those who are sent to her. How often I wanted to gather your children together, as a hen gathers her chicks under her wings, but you were not willing! See, your house is left to you desolate. For I tell you, you will not see me again until you say, ‘Blessed is he who comes in the name of the Lord’!” —Matthew 23:37–39

Jesus lamented how the Pharisees and Sadducees were hypocrites who “shut the door of the kingdom of heaven in people’s faces,” preventing their entry (Matt. 23:13). He lamented how the dark power had corrupted those who were to lead the people into God’s kingdom, and that they were themselves “whitewashed tombs,” a brood of vipers, full of greed, and self-indulgence (Matt. 23:15–33). Jesus yearned to gather the Jewish people under his wings, but like the prophets of old, he was rejected, and ultimately nailed to a cross.

From Outreach Magazine  Why the Narrow, Difficult Road Leads to Life

In the Old Testament, one of the metaphors for God is that he is an eagle hovering above his children and protecting them under his wings. The Great Eagle himself had landed; he was among them, but they shooed him away:

“He watches over his nest like an eagle and hovers over his young; he spreads his wings, catches him, and carries him on his feathers.” —Deuteronomy 32:11

“How priceless your faithful love is, God! People take refuge in the shadow of your wings.” —Psalm 36:7

Jesus lamented the state of things as they were. He was the happiest person to ever live, yet he was still called “a man of sorrows” (Isa. 53:3). Lament was not absent from Jesus’ life. He can relate to us in every way.

Happy are those who lament, for they will be cemented in God’s comfort.