Home Resources Books Our Identity Is Tied to Worship 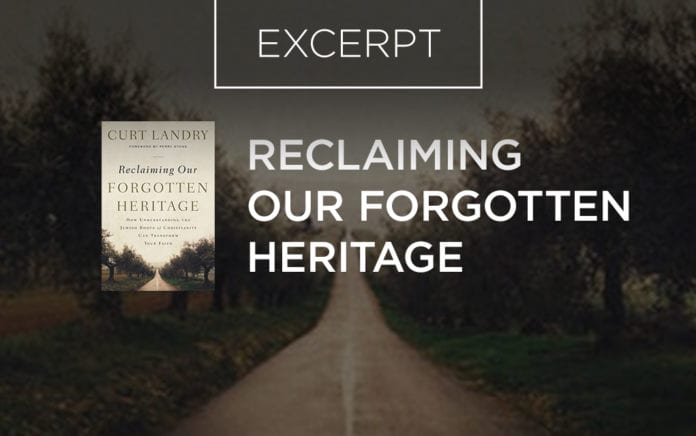 Who or what we worship defines who we are.

Excerpted From
Reclaiming Our Forgotten Heritage
By Curt Landry

The Connection Between Worship and Identity

There’s an interesting aspect of identity described in the Hebrew commentaries that I believe is worth exploring here. According to Esther 2:5, “In Shushan the citadel there was a certain Jew whose name was Mordecai the son of Jair, the son of Shimei, the son of Kish, a Benjamite.”

This text calls Mordecai “a certain Jew,” but it also says his lineage was that of a Benjamite. Though today we tend to confuse being Jewish with being Hebrew, the term Jew was originally applied to someone from the tribe of Judah, which was just one of the twelve tribes of Israel, as was the tribe of Benjamin.

So which was it? Was Mordecai a Jew or a Benjamite? If you look at the original language it becomes clear, because the word referring to Mordecai in this passage is Yehudi. According to the Mishnah, a Hebrew commentary on the Scriptures, that term could also describe anyone who worshipped the one God. By implication, that meant anyone who refused to bow down to any god other than the one true God.

In other words, Jews are those who hold to the Shema, a fundamental confession of faith found in Deuteronomy 6:4: “Hear, O Israel: The Lord our God, the Lord is one!” How is that for an identity woven into the very word that defines one’s ethnic heritage? To Jewish people who take their heritage seriously, this sense of identity is all-important. The covenants their Jewish ancestors made with God are everything to them, and at the heart of those covenants is that they worship only the one God. So being called a Jew meant that Mordecai had a reputation for not bowing down to idols.

Let me give you another example. Think of the story of Joseph in the Bible. When Joseph was called before Pharaoh to interpret Pharaoh’s dream (Genesis 41), he would not bow down before Pharaoh, who had the power of life and death over everyone in the room.

Pharaoh must have thought, Okay, I’ve heard about you. They told me you don’t bow to any god but your own, and I can respect that—if you give me what I want.

But of course, Joseph didn’t bow his knee. And God didn’t let him down. God revealed to Joseph what Pharaoh’s dreams meant and how the entire Middle East could be saved from the famine the dreams foretold. Joseph became the second-most-powerful person in the land of Egypt because he refused to take the easy way out and break the covenant his ancestors had made.

Stories like that permeate the Jewish heritage. That’s why, in the midst of the Holocaust, Jews in concentration camps risked their lives to get a candle and to light it for the Sabbath. They couldn’t forget who they were, and they refused to let their oppressors control the rhythms of their heritage and devotion. After all, without those observances, what would they be? How could God rescue them if they didn’t honor his covenants with them?

But none of that was part of how I grew up. Even though my adoptive mother was Jewish, my parents didn’t share those aspects of my heritage with me. Culturally speaking, I was raised a Gentile and didn’t know not to put anything else before God in defining who I was becoming. So I grew up to worship at the altar of success, finding my identity in the amount of money in my bank account, the size of my home and the kind of car I drove.

Now, I didn’t literally bow down before those tokens of success. Americans today don’t usually do that kind of thing. But I did give them my all. I was so dedicated to having them that I would do anything to keep from being separated from them. If that’s not a description of worship, I don’t know what is.

Do you see the connection here between worship and identity? Who we are is defined by who or what we worship—who or what we put first in our lives and invest our lives in.

In our time on the earth, we human beings only have three things we can give or invest: our time, our talents and our treasures. For me back then, all three of those were invested in my career and in trying to keep up with the people I worked with.

Jewish heritage tells us that nothing in life is worth pursuing that way. There is only one God, and he is the only one worthy of our time, talents and treasure. If we give ourselves to anything else, we are worshipping idols.

The journey of chasing a counterfeit identity can be painful and costly—primarily in relationships and destiny. If we don’t know who we really are, it’s hard to sincerely connect with others. How can we know how to relate to others when we don’t even know how to relate to ourselves? And how can we know who we were meant to be until we connect with the God who made us? 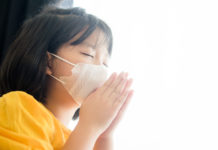