Home Books Apologetics Being Faithful and Flexible in Presenting the Gospel 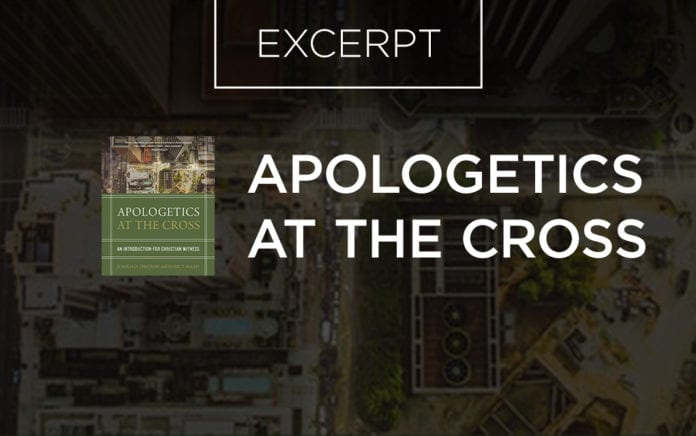 When sharing our faith, we must adapt to cultural considerations while remaining faithful to the true gospel.

Excerpted From
Apologetics at the Cross
By Joshua D. Chatraw and Mark D. Allen

When Jesus and the apostles proclaim the gospel throughout the New Testament, even though they consistently proclaim the essence of its message, they are flexible in which aspect of the message they bring to the forefront. Paul and Jesus both adjust their approach and emphasis, depending on the context. For this reason, they don’t sound exactly alike—nor, for that matter, does Jesus or Paul in one context sound like Jesus or Paul in another. Examples of such contextualization abound in the New Testament: Jesus took a different approach with the Pharisees than he did with the social outcasts. His explanation to the rich young ruler of how to gain eternal life is quite different from his parable of the self-­righteous Pharisee and the tax collector who went away justified before God. As for Paul, the way he engages the Thessalonian Jews at a synagogue with the gospel in Acts 17 is remarkably different from the way he approaches the Athenian philosophers of the Areopagus in the very same chapter. And the way he focuses on the law’s relationship to the gospel when reminding the Galatians of what the gospel means is different from the way he focuses on the sin of idolatry when addressing those who don’t accept the authority of the Hebrew Scriptures (Acts 14:15–17; 17:16–34). The biblical authors also use a myriad of different culturally bound metaphors when explaining the dimensions of the gospel.

The point is that while the New Testament authors stress the importance of holding to the content of the one true, unchanging gospel (e.g., Gal 1:8–9; Jude 3), they do not adopt a strict formulaic approach to sharing the gospel that would exclude a consideration of the cultural context the gospel is being communicated in. Perhaps one of the strongest arguments for contextualization is that the gospel itself occurred and was recorded in a cultural context. It uses the languages and imagery of a certain set of cultures. Thus, faithfully presenting the gospel means first understanding the message within the context of the Bible itself and its native culture and then applying the message in a way that those in your current context can understand.

From Outreach Magazine  The Power of Gratefulness and Humility

The Relationship between Sharing the Gospel and Apologetics

It would be a grave mistake to think that apologetics is the same thing as the gospel. The Bible never makes statements like “apologetics is the power of God that brings salvation to everyone who believes.” Nowhere in the Bible does Paul say, “God called you through our apologetic, that you might share in the glory of our Lord Jesus Christ,” or does Jesus say, “By this they will know that you are my disciples, if you have the right apologetic.”

Instead, Paul in Romans 1:16 asserts that the gospel “is the power of God that brings salvation”; in 2 Thessalonians 2:14, he affirms that it is through the gospel that the people of Thessalonica were called to share in the glory of Jesus; and in John 13:35, Jesus teaches that the world will know his disciples by how they “love one another.”

The absurd statements that result from substituting the word apologetics for the word gospel in such verses clearly demonstrate that they are not the same thing. However, while preaching the gospel and practicing apologetics may be different from each other, the Bible clearly emphasizes that both are important. This raises the question: What is the relationship between practicing apologetics and evangelism?

As stated previously, apologetics should be seen as a tool to clear the debris of doubt out of people’s paths and propel them forward toward the gospel. Apologetics can both help non-­Christians take the gospel seriously in the face of objections they may have (as Paul does in Acts 17) and also encourage Christians to continue taking the gospel seriously in the face of doubts they may be experiencing (which seems to be Paul’s apologetic concern in 1 Cor. 15).

From Outreach Magazine  Grant Skeldon: The Power of Intergenerational Ministry—Part 2

While a genuine saving knowledge of the true God is not available through reason and evidence alone, arguments can make individuals more open to an antinaturalist view of the world. As philosopher Stephen Evans puts it, apologetic arguments do not “replace a full, special revelation of God (in particular, the Spirit working through the gospel);” rather, they “[make] us open to the possibility of such revelation.” 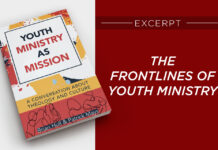 The Frontlines of Youth Ministry 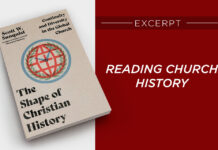