Home Resources Books My Top 10 Books to Read This Summer 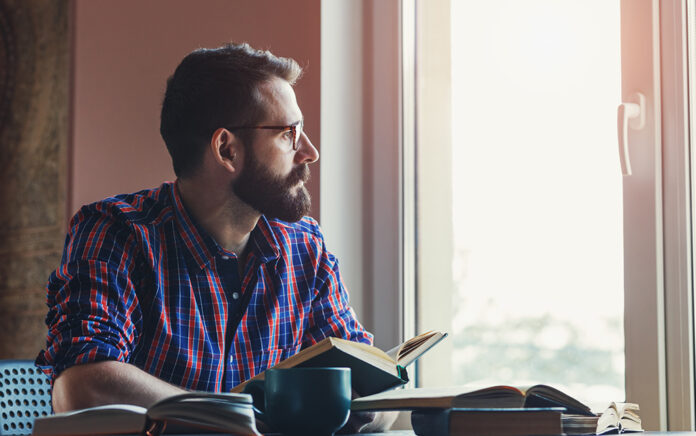 Great options for your next read

These are the top 10 books that I have either read over the past year or are at the top of my list to read over the summer. Most are new. A few, here and there, may be older works that I’m only now discovering myself or wanting to reread. From year to year, they are often a blend of history, fiction, biography and more.

The Making of Biblical Womanhood: How the Subjugation of Women Became Gospel Truth by Beth Allison Barr. There was a lot of hype surrounding the release of this book. In this case, the hype was deserved. This is a much-needed and helpful corrective to the wooden interpretations given to many passages of Scripture—not to mention histories of the church—regarding the role of women. I don’t agree with everything she says, but I agree with a lot of what she says.

Strange Rites: New Religions for a Godless World by Tara Isabella Burton. I do not know if Burton is a card-carrying person of faith (though she holds a doctorate in theology from Oxford). However, she has opened up the world of post-Christian spirituality in a way that few have. She writes in the tradition of the immersive journalist who observes social phenomenon firsthand.

To Think Christianly: A History of L’Abri, Regent College and the Christian Study Center Movement by Charles E. Cotherman. I was strongly shaped by this movement, particularly Schaeffer and L’Abri, so this piqued my interest at once. It didn’t disappoint.

From Outreach Magazine  Develop a Living System Mindset at Your Church

The Bomber Mafia: A Dream, a Temptation and the Longest Night of the Second World War by Malcolm Gladwell. Though his later works haven’t matched the intrigue of The Tipping Point, Outliers or Blink, I’ve never spent time with a Gladwell book and felt it was time wasted as there is always a gem or two of an idea or story. This is no exception.

Think Again: The Power of Knowing What You Don’t Know by Adam Grant. If you read his earlier book Originals, then you probably already have this book and have devoured it. This is a book about rethinking, specifically rethinking your opinions and opening other people’s minds.

The World: A Brief Introduction by Richard Haass. I cannot recommend this book enough. It is one of those rare books that save you from reading 20 separate books to glean the same information. Sane, balanced, impartial, deeply informed … again, I cannot recommend this book enough. In a single, readable volume, you will find the knowledge you need to process and engage the world in which we live and its cascade of current events.

Analog Church: Why We Need Real People, Places and Things in the Digital Age (named an Outreach Resource of the Year) by Jay Y. Kim . I came to this book a bit late. In full disclosure, someone on our staff who read it said that he quoted me. I picked it up to see how I was being used. My role was minimal. His work was outstanding.

Embodied: Transgender Identities, the Church and What the Bible Has to Say by Preston Sprinkle. Simply the best book on what is arguably the hottest and most controversial topic of the moment. If you read or recommend one book on the “T” in all things LGBT, this should be it.

The Rise and Triumph of the Modern Self: Cultural Amnesia, Expressive Individualism, and the Road to Sexual Revolution by Carl R. Trueman. This work is strong on description, a bit weak on prescription, but that is the norm for such works. But make no mistake—the description is absolutely spot-on and worth its weight in gold.

From Outreach Magazine  The Books of Moses