Home Resources Candid Conversations: What Is Systemic Bias and Racism? 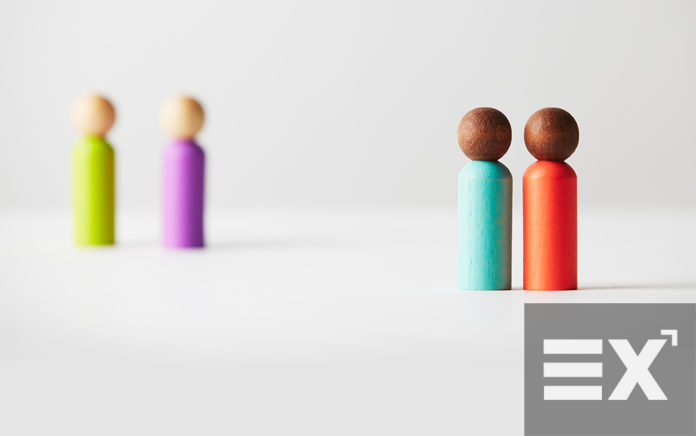 A conversation with George Yancey, Efrem Smith and Peyton Jones

In 2015, George Yancey conducted a series of 19 interviews with philosophers and public intellectuals on the issues of diversity, race and racism.

Yancey wanted to talk about the elephant in the room before many people felt ready to. Of those helped the most, Yancey numbers himself among the top.

From it, he wrote a moving piece in The New York Times, that appeared on December 24th, 2015 called “Dear White America.”

He called the letter a “gift” in the shadow of Christmas, delivered on Christmas eve. Yancey models the humility requisite in all who would have this conversation by admitting that he is a sexist.

He defines the term carefully to say that he has not always thought correctly about the issues, and as time unfolds, he has had to be honest, confess and seek change.

Juxtaposing this attitude against racism, he says that he has not only failed women, but asks the reader to examine racism with the same heart and attitudes.

You can read the full article here.

Watch our sixth episode of Candid Conversations where George Yancey, Efrem Smith, and Peyton Jones unpack what George Yancey has to say about systemic bias and racism. Head over to multiplication.org/hub to watch this free webinar. 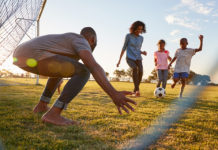 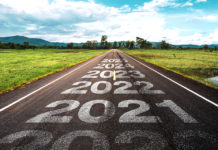 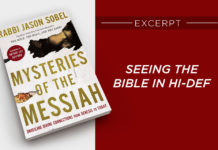