North Coast Calvary Chapel in Carlsbad, Calif., uses the KidsGames program in its Ministry Through Sports.

When North Coast Calvary Chapel in Carlsbad, Calif., first jumped on board with KidsGames in 2002, its summer vacation Bible school program had catered mainly to church families—only 2 percent of VBS kids came from unchurched homes—and they had zero male volunteers. Fast-forward to 2010. Now, 46 percent of the church’s summer children’s program attendance comes from outside the church, with 27 percent unchurched—and a knockout 43 percent ratio of male volunteers.

The change, says Debbie Walton, director of the church’s Ministry Through Sport, comes from the foundational principles behind KidsGames, a children’s ministry program used in 150 countries across the globe. Although formats differ in each community, KidsGames everywhere contain similar elements. North Coast Calvary’s happens one week during the summer and follows a five-period format with a general session, Bible discovery time, an elective (either sport or other creative class), a compassion project and a world games competition. Parents are invited to closing ceremonies at week’s end.

KidsGames has grown the church and the children’s ministry, reaching people for Jesus, Walton says. “This ministry turns kids into evangelists,” she says. “After a week at KidsGames, they beg their parents to go to church on Sunday. Then you end up seeing the whole family saved.”

• Promotional exchange. Enlist instructors for elective sessions. A martial arts instructor agreed to offer free training in exchange for promoting his studio.
• Nerf fun. One volunteer orchestrated a new, wildly popular elective session—boot camp, featuring training by the U.S. Marine Corps and culminating in an all-out Nerf battle.
• Water works. The most popular KidsGames competition worldwide is the World Water Bucket Championship, in which kids transfer a handful of water person to person down the line from a full bucket of water to an empty bucket. The team with the most water in the end bucket wins. World rankings are tracked online.
• Free lunches. For their 2010 community service project, kids brought in food and packed sack lunches for homeless teens at a nearby shelter. The group assembled about 5,000 lunches—supplying the shelter with enough to last nearly the whole year and saving it an estimated $26,000. 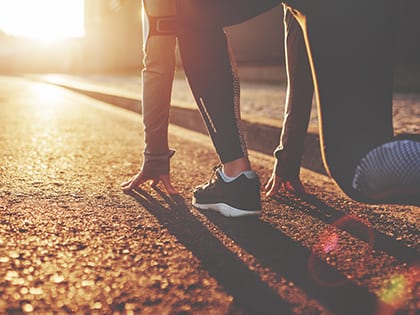 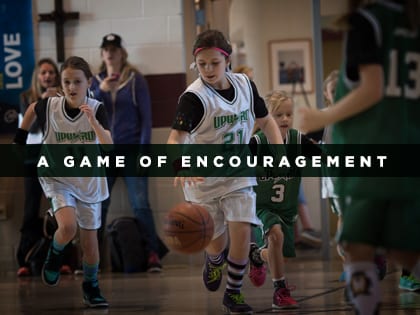