Home Ideas Seniors Ministry is ‘Booming’ at This Missouri Church 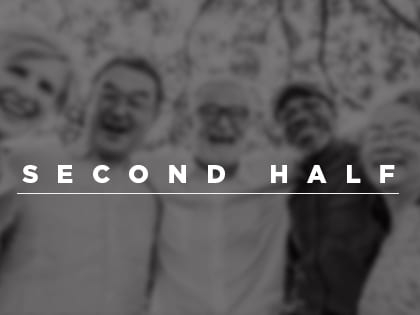 Charles and Pat Boyd were once university professors who traveled the world after retirement. They pastored a church in England, did missions in Alaska and were active in disaster relief across the United States. Their friends have described them as “missions heroes.”

Last year, Charles passed away after a battle with cancer. But because of their connection to the seniors ministry at Second Baptist Church in Springfield, Missouri, Pat continues to be active in missions, having traveled to Paraguay three times. Another group from the church served in Italy—several on that team were seniors.

Bill Baer, the pastoral care minister at Second Baptist, and his wife, Terri, served in Latin America as missionaries for almost 34 years. He says the senior adult ministry at the church could be described as “booming.”

The ministry holds monthly luncheons called “Second Half” that include entertainment and educational seminars, such as the county sheriff speaking on senior safety, and singing groups and soloists. About 60 people typically attend these gatherings. Second Baptist also provides trips for seniors, house and nursing home visitations, a bereavement ministry and a banquet for widows and widowers.

According to Baer, the need for senior ministry is more important than ever.

“The U.S. population is aging and people are living longer,” Baer says. “Because of better health care they are staying active into their 60s, 70s, and 80s.”

The church sees the value of tapping into those active years—knowing that seniors have grown in wisdom and personal experience, can be a significant portion of the financial backbone of a church, and, perhaps most importantly, can mentor and guide younger generations.

“Seniors want to be involved in ministry,” Baer says. “They have a lot to offer, and they want to contribute.”