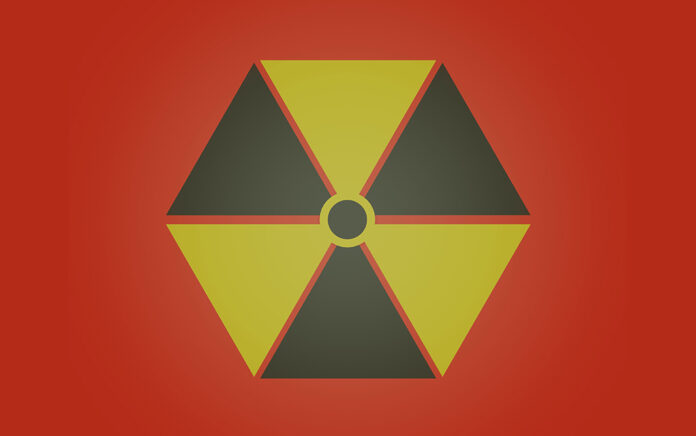 The ways we unwillingly create unhealthy environments in our ministries

No leader sets out to create an unhealthy culture, but I know some keys to creating one.

There are things which injure the health of any team. I am not sure we do them with ill intentions. Sometimes we simply are doing what we know to do or what has been modeled for us by other leaders.

But if we aren’t careful, we unwillingly create an unhealthy culture.

Perhaps understanding how it develops can help. Just as with a healthy team environment, creating an unhealthy culture doesn’t happen without intentionality. We almost have to work at it—even when we don’t realize we are doing so.

10 WAYS TO CREATE AN UNHEALTHY CULTURE

Again, most leaders aren’t setting out to create an unhealthy culture. But these actions certainly welcome one.