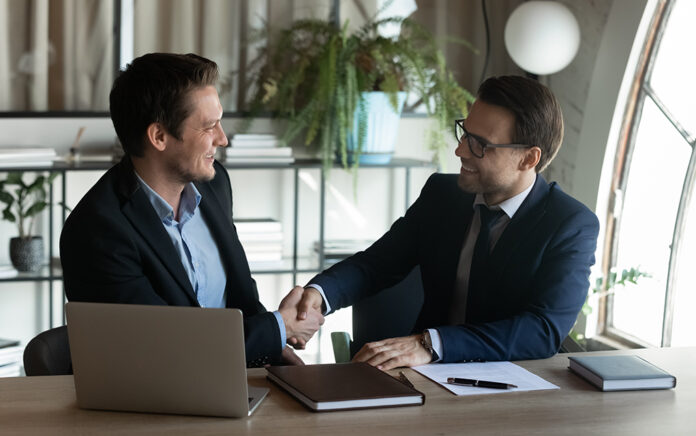 7 things awesome leaders do behind the scenes

I have often referred to this as the “backside of leadership.”

Years ago I had a leader I could never predict. One day everything was wonderful and the next day nothing was right. It was frustrating. I could never read this leader and whether or not he was happy or I was doing what he expected of me.

I had another leader who was consistent. When I did something well she celebrated with me. When I made a mistake she offered counsel, but put her trust in me again.

The backside of good leadership means a leader does what is best for the team and the organization—regardless of who gets credit—and regardless of the recognition.

When critics rise against you or your work a great leader stands behind you. Better yet, they stand in front of you to take the first bullet. They are predictable and consistent with their support.

2. Great leaders won’t back you in a corner.

Great leaders don’t hold you accountable for unreasonable expectations, especially when you didn’t know what the expectations were. They make sure you have the resources you need. Also, they never put you on the spot. Finally, they make sure the team operates with a plan.

You gain good favor quickly after you make a mistake under a great leader. They extend grace knowing the greatest lessons in life are learned through failure. And the investment made in people after they fall often yields the greatest return for the entire organization.

The leader doesn’t have to know everything you do and every decision you make before you make it. They are okay with the unknown. Great leaders invest trust in you, because they believe in you. They empower you to make decisions without their direct oversight.

The team receives more from the leader than the leader takes from the team. No one feels used or like they’re building an empire for the leader. Rewards are shared and celebrated with the entire team.

6. Great leaders never stab you in the back.

People don’t feel threatened in their position under a great leader. They know the leader can hold a confidence and will never say one thing to one person and something else to another.

Everyone has been in a situation waiting for a leader to make a decision. It can be a frustrating experience. Impatience can rise. Great leaders don’t make people come to their own conclusions. They communicate in a timely manner.

That’s the backside of leadership—those are some unseen traits of a great leader.

Here’s a way to evaluate yourself as a leader. Share this post with your team. Allow them to tell you how you’re doing. Even if you need to let them share it with you anonymously.

Side Note: This post assumes an obvious one we talk about often in leadership. Great leaders surround themselves with the right people. They are looking for character over content, seeking team members more than employees. Also, they put the right people “on the bus.”