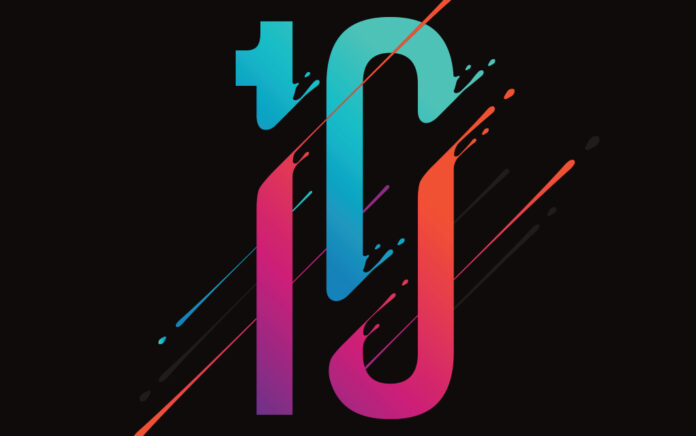 10 keys to recognize when leading change in a church

Leading change can be difficult. Leading a church through change can seem impossible.

Churches in particular have a tendency to resist change because they get trapped by the comfort of past success, practices and traditions. It takes an incredible amount of wisdom, the art of timing, and plain old courage and grit.

Isaiah 43:18–19 instructs us: “Forget the former things; do not dwell on the past. See, I am doing a new thing! Now it springs up; do you not perceive it?” If you’re ready to embrace what God has for the future of your ministry, here are 10 keys to recognize when leading change in a church:

1. No Change Is Perfectly Executed.

No matter how well-planned change is, how good it looks on paper, or how much sense it makes in your head, it’s not going to go the way you think it’s going to go. There is going to be a surprise. Something is going to take more or less time, cost more or less money, or be more or less difficult than you planned. The point is: work hard, plan your work, work your plan and then be flexible.

During change management, communicating the right message to the right audience at the right time is essential and can take a lot of time. There are multiple audiences to communicate with, including the church staff, the church board, lay leadership, volunteers and the congregation. Some churches, due to their polity and structures, have even more groups to get on board.

Everyone carries around two buckets with them: a bucket of water and a bucket of gasoline. One fuels change, and the other puts it out. Water fuels change because it douses the fire of resistance. Gasoline puts change out because it fuels the fire of resistance. Anytime your staff listens to a complaint and says, “I understand how you would feel that way” without redirecting the person, it pours gasoline on the situation and validates the complaint.

Most people are fine with change as long as it doesn’t affect them. One thing you can do to get on the solution side of positively leading through change is simply to think those thoughts ahead of time. What are people going to embrace or reject about the change you’re trying to implement based on how they feel it’s going to affect them? Intentionally address those pressure points as early as possible.

You know all those church conferences, books and blogs you read that are full of stories about how some pastor just turned things around at their church, saying, “Jesus just paved the way.” Yeah… it’s never really that easy. Change is hard, it takes time, and requires grit and courage. It is not for the faint of heart. Anyone who tells you something different hasn’t actually had to lead through change before.

6. There Is a Ripple Effect.

Change has a ripple effect that often goes unseen until much later. It’s almost like painting one wall of your house … soon it leads to another wall and another. And then, of course, you need to change the flooring, the faucets, the cabinets, etc. Then it’s time to start on the outside of the house. It never ends. So here’s the bottom line: Change has a ripple effect.

7. The Minority Tend to Have a Majority Voice.

In a season of change, a small group of people can have a loud voice and make it seem like everyone is against you. The silent majority is typically with you and those who are positive about the change will rarely say that they’re positive about it. It’s the negative few that always bark the loudest.

One small, seemingly harmless change can tell you something about your church. I can’t tell you how many times I’ve seen church leaders try to change something that seemed small and innocent to them, only to realize they were stepping on a landmine. Make sure you truly understand not just what you’re changing things to become, or how you’re going to change them, but what it is you’re actually changing and why.

Sometimes people don’t have the right information and don’t understand why they should get on board with the change. Other times people don’t want to jump on board with the change because they have their own agenda. Either way, it can appear that people are digging their heels in and fighting you on the change you’re trying to make. As the leader, you need to find out if they’re fighting due to ignorance or obstinance. (You train ignorance and you challenge obstinance).

Leading change in a church is difficult—but it’s also necessary. Churches that are unwilling to change will soon head toward decline. After all, “new wine calls for new wineskins” (Mark 2:22).