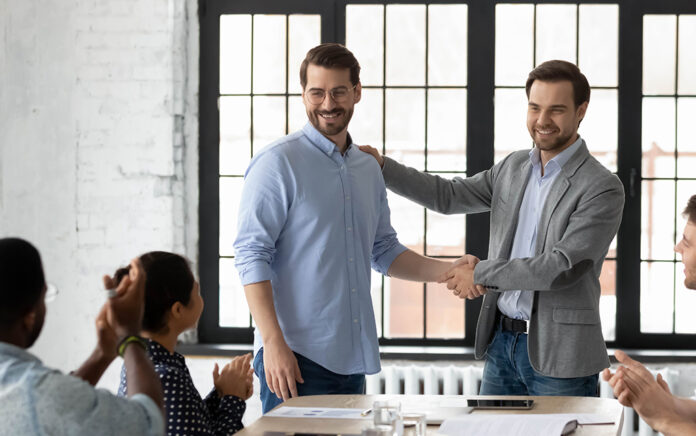 8 reasons why you should consider a temporary pastor to help you gain more clarity about the direction of your church.

I admit my bias here. I’ve served as an interim pastor when my schedule has allowed, and I’ve loved the experiences. I’m not asking for offers here, though. I’m simply encouraging pastorless churches to think about this option.

1. It gives the church time to work through the emotions of the previous pastor’s departure. If the departure was a healthy one, the church likely needs time to grieve. If it was a difficult leaving, the church may need time to heal. An interim allows for that time.

2. It’s good to hear from a consistent voice during an interim period. It’s tough for a church to move forward when they’re hearing each week from a different voice—often from someone not associated with the church. An interim offers consistency in the leadership voice.

3. An intentional interim can still lead the church to move forward during an interim period. My general philosophy as an interim pastor is this: lead the church to be so moving forward that the new pastor doesn’t need to “jumpstart” them; he needs to catch up with them. We don’t always get there in my interims, but we do move in that direction.

4. An interim can guide and encourage the remaining church staff. Too often, a church doesn’t think much about how the departure of a lead pastor affects the staff. An interim pastor can give direction to the staff and be “glue” to strengthen their unity.

8. Some interim pastors feel called to this task at this point in their ministry. They’re not doing it just to get to preach; they’re doing it to honor the Lord and bless His church. I encourage pastorless churches to find out if any of these leaders live in their area.

Church leaders who’ve experienced an interim pastorate, what would you add to this list?