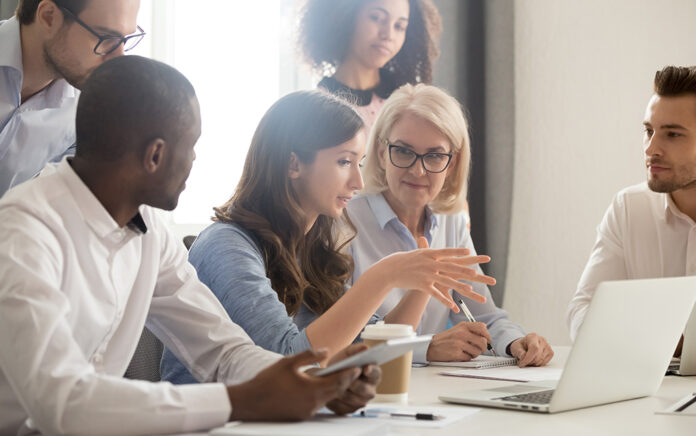 Wisdom for young leaders from those who’ve gone before.

1. They begin with a determination to finish well. They run the race with the end goal in mind. They establish appropriate boundaries to maintain their integrity, and they continually push themselves to improve.

2. They always have a vision bigger than they are. Their vision is so big – so “God-sized”–that relaxing makes little sense as long as more remains to be accomplished. Nor do these leaders ever want to fail morally or ethically; their task matters too much to let that happen.

3. They take care of themselves spiritually. They read the Scriptures, pray, study, worship, fellowship—and lead out of the overflow of their walk with God.

4. They take care of themselves physically. The long-lasting leaders I have met eat properly, exercise regularly, and sleep well. They cannot avoid the effects of aging, but they don’t contribute to poor health by making bad decisions.

5. They invest in their family.  My experiences reveal a common pattern: leaders who last are good spouses and parents. They work hard at their profession, but not at the expense of their family.

6. They treat people well. To put it simply, these leaders are nice people. They respect others, including those who disagree with them. Long track records of strong, healthy relationships give them credibility as they lead over many years.

7. They share the workload. These leaders delegate well without shirking their responsibility to lead through influence and vision casting. They have learned that failing to share the work is not only exhausting, but it is also arrogant.

9. They have genuine friends.  Their friendships may not be numerous, but they are nevertheless real. Because they have friends, these leaders know they always have a support system.

10. They have learned to laugh. Some of the best long-term leaders I know are also the ones who most readily laugh. Somehow, they are deadly serious without taking themselves too seriously.

I’m grateful for what I’ve learned from leaders who last.

From Outreach Magazine  10 Transformative Lessons for Healthy Churches and Leaders