Home Features How Will the Church Respond to a Changing World? 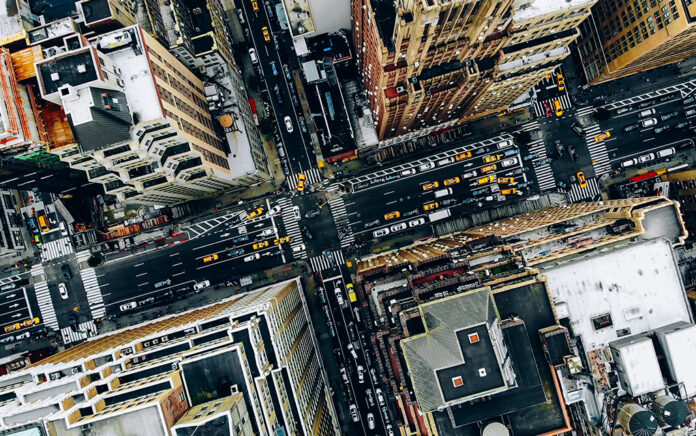 Thanks to the incredible team at Alpha Australia, recently I had the opportunity to teach about communication and media to nearly 200 pastors and church leaders in that country. During two sessions, one of the most interesting conversations we had is how pastors and leaders are exploring new models for church as we emerge from the pandemic.

In a similar way, marketing guru Seth Godin recently dealt with the changing markets as it relates to business:

“The model for TV in the 1960s was three major networks supported by mass advertising. And so the shows that were produced were banal, reassuring and fairly inexpensive to produce. The goal was simply to keep someone from watching the other two channels.

“The business model in the Netflix age, with multiple streaming channels racing to gain market share among affluent consumers with a surfeit of choice, is fundamentally different. And as a result, so is the content being produced.
It’s not that the TV people wanted to watch suddenly changed, it’s that the economic model for delivering it did.

“And for many people, the biggest change is this: the business model of social networks has replaced the simple act of being in community.”

The idea of “church” is going through a similar shift as millions of people were forced to find ways to worship during the lockdown. After all, church services have been about the same for hundreds of years. Sure we’re now singing more contemporary worship songs, but when you consider the order of service, the scheduling, the location (in a building) and more, church hasn’t experienced much change in a very long time.

Church communication consultant Dawn Nicole Baldwin made a good point on the subject when she said, “When we organize everything around events, we get people who primarily attend events.”

We’ve spent the last few centuries organizing “church” around events. But now, the pandemic, and digital technology has revealed there are other ways to experience God. And remember Seth’s last line:

“And for many people, the biggest change is this: the business model of social networks has replaced the simple act of being in community.”

This isn’t to say we should abandon the building. But the world is changing, and the question now is how do we respond?

From Outreach Magazine  10 Things to Consider When Hiring Someone New

The Astonishing Power of Microchurches—and You