Home Features The Things We Don’t Talk About 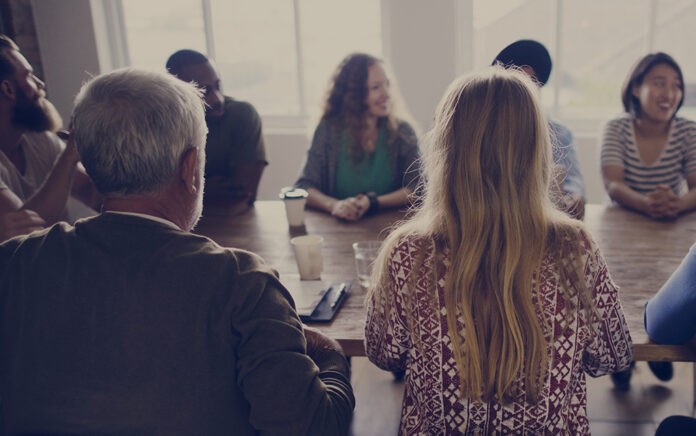 Why You Should Bring Those Undiscussed Subjects Into the Open

Over the years I’ve discovered that a surprisingly large number of churches, ministries and nonprofits have “undiscussed” issues that everyone knows about but they’re afraid to bring up. These topics are elephants in the room that are pretty obvious, but for a variety of reasons, they’re simply ignored.

In one church, the pastor’s unmarried son and heir to the pulpit got a girl pregnant, so he was suddenly “called” to serve on the mission field overseas for a couple of years until everyone had supposedly forgotten about the incident. Then when his father retired, he was brought back as senior pastor as if nothing had happened. Everyone knew the real reason, but it was never brought up.

In a ministry, a high-level female leader was completely incompetent. She drove away good employees, and over the years her foolish decisions cost the ministry untold amounts of money. But her father was a very large ministry donor, so everyone pretended she was doing just fine and it was never discussed.

At a nonprofit, the president put his brother-in-law in charge of public relations. It was a disaster. He had no leadership skills, alienated donors, and because he wanted to be the smartest guy in the room, he only hired inexperienced and poorly trained staff members.

In these and plenty of other cases, the issue was never openly discussed. Everyone knew about it, but understood that if they brought it up their job was at risk.

Having undiscussed subjects is a far bigger problem than leaders think. While many leaders assume their team doesn’t know about these issues, the truth is, they do—people aren’t idiots. And not being allowed to discuss them creates an atmosphere of questions and distrust.

We know that major issues like inappropriate sexual advances or racism can’t be hidden for long—especially in the more open business culture of today. But there are many more subjects that don’t rise to that level, but still build up animosity, distrust, and bitterness on your team.

If you’re a leader, whatever pain it may take to broach the undiscussed subject with your team, it’s worth it.

Bring it out. Put it on the table. Get it in the open.

You’ll probably find the pain isn’t nearly what you imagined, and clearing the air will transform the attitude of your team.

So what’s the topic that you need to bring up in your next meeting?