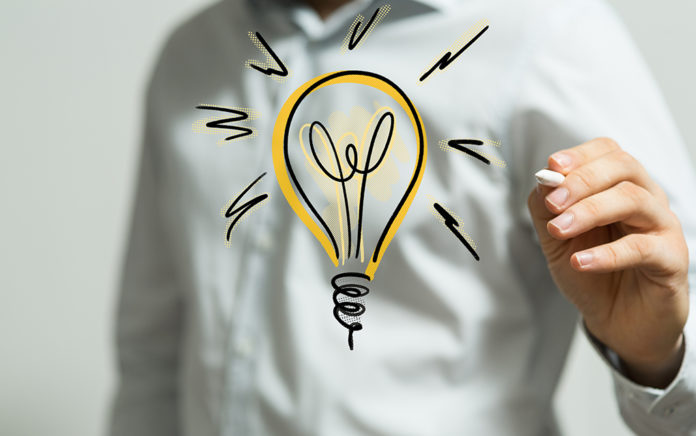 The value of letting ideas breathe

A healthy team gives the potential for life to every idea. Every idea has a chance to live. Initially, there are no bad ideas.

Healthy teams don’t contain a built-in idea killer. And if there is one, they aren’t allowed to remain so for long.

Ideas need a chance to breathe. They need to be stretched and prodded and examined.

The best ideas sometimes come from what started as a seemingly really bad idea. Genius ideas are often killed before they have a chance to develop into their greatness.

That’s why healthy teams have freedom and regularly:

Every. Single. Idea. Given a chance for life on a healthy team.

Healthy teams remain open-minded about an idea until it’s proven to be a bad idea.

It doesn’t have to be a long process. It could be a short process.

But healthy teams give every idea a chance to live.

That is because healthy teams know there is value in the collection of ideas on a team.

As a leader, some of my favorite things to say are things like, “I love it,” “Thanks for thinking outside the box,” “You might be on to something,” “Lets give it a try,” “That’s great, so run, don’t walk, to make it happen.”

Leader, next time your team gets together, open the floor of discussion to ideas. Ask a few good questions to start the dialogue. Let everyone put all their ideas on the table with no fear of embarrassment or retribution. Watch for collective brilliance to develop .

Have you ever worked with an idea killer? How did it impact the team? 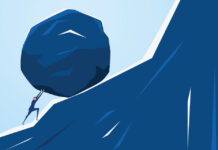