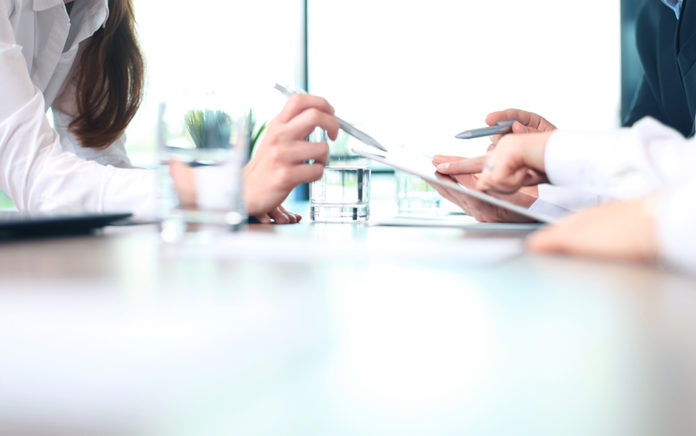 12 insights for churches seeking to grow

For more than 20 years, I’ve had the privilege of consulting with churches seeking to grow. Here are some of my reflections of those years.

1. Churches often wait too long to address decline. Some churches don’t do regular checkups, and thus they have no means of knowing they’re sick. By the time they recognize and admit decline, the pattern is so entrenched that reversing the trend is not easy.

2. Statistics really are helpful. Most often, they tell us to ask more “why” questions. Why has the church declined in attendance for five years? Why did the church reach 50 people last year, but attendance grew by only fifteen? Why has worship attendance in the second service plateaued?

3. Prayer in unhealthy churches is only reactive—or nonexistent. Prayer in an unhealthy congregation is often a response of desperation rather than a marker of the DNA of the church. In many cases, though, prayer is simply not a congregational priority.

4. Churches often settle for numerical growth rather than life transformation. If the church increases in number at all—even if the growth comes only by believers transferring membership from another local church—the church is satisfied. Few churches evaluate how many nonbelievers are converted through their ministry.

5. Churches don’t know their community. I’m amazed by how many church leaders are not aware of the demographics of their ministry field. They often live among a people they do not know.

6. Most churches aren’t ready for conversion growth if God were to send it. They do not have the “nursery” of discipleship ready for baby Christians. Seemingly, they assume new believers will grow simply by showing up each week.

From Outreach Magazine  5 Keys to Launching a New Ministry

7. Sometimes the most obvious suggestions seem the most revolutionary. Church leaders struggling to overcome decline are so close to the situation they often miss the most obvious corrections. Going back to the basics is often a first step toward renewed church health.

8. The leader matters. Never have I seen a church reverse a decline when led by a pastor uncommitted to the hard work of turning around a congregation. On the other hand, a broken pastor who longs and prays for God to move mightily can see a congregation change.

9. Preaching matters. I hesitate to write this because I’m sensitive to a pastor’s heart, but boring preachers don’t usually lead a church toward health and revitalization. More than once as a consultant, I’ve had to have honest, hard conversations with pastors about their preaching.

10. In too many cases, the church leaves the consultant’s report on the shelf. That’s usually because either (a) they disagree with the report, or (b) they don’t want to tackle the hard work that reversing direction will take.

11. In most churches, somebody wants the congregation to make an eternal difference. The good news here is that just a few people can ignite a renewal fire in a local church. Somebody sees in faith what God might do, and he/she can be a significant support for the pastor.

12. God is still growing his church. I’ve worked with churches I thought would never grow. Nevertheless, I’ve also seen God work miracles by restoring unity, strengthening and refocusing leaders, and sending members into the community to share the gospel.

Only God can turn around a church. He has in the past, and he may well do so in your church today.