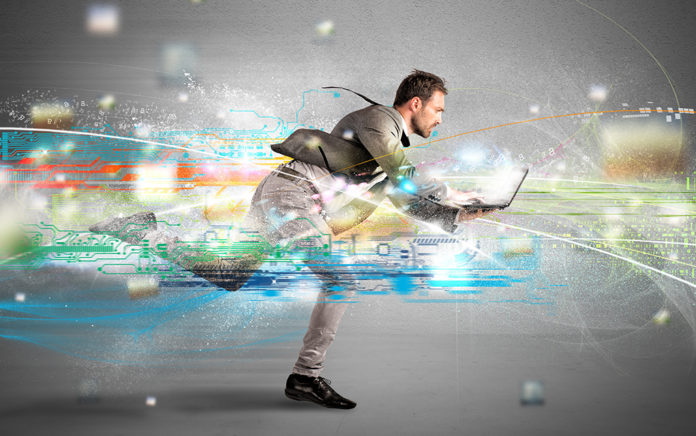 My wife Kathleen taught me another valuable lesson last week: I operate at a faster speed than most people, and I often get impatient when people don’t keep up. But we all operate at different speeds because we have different personalities, skill sets and priorities. It’s not a question of better or worse, it’s a question of adjusting to keep the team operating together—and I’m learning to adjust.

Automotive legend Lee Iacocca was famous for saying, “The speed of the boss is the speed of the team.” He wanted to make sure his leaders were out in front motivating their team to do better.

But knowing the speed of the team—and adjusting when necessary—is a critical requirement for success. For instance, I think fast, write fast and make decisions fast. That can be good sometimes, but it also sets me up to write or say something off the top of my head that I can regret later. Others are process driven, which means they want to think about it, explore some options, and consider the implications before they respond. Which approach is better is determined by the individual situation and there can’t be a blanket policy.

The bottom line is that to be successful, you need to know and understand the speed of your family members, team, clients, and others you deal with regularly—and be willing to stay in sync.

If you’re running fast like I do, take the time to stop and consider the speed others on the team and make adjustments when necessary. And if you’re driven by the process, give the faster members of your team some space to go ahead, while reminding them that thinking through the process can save a lot of grief later.

Whether you need to hit the brakes or gas is up to you. For me, I’m pressing harder on the brakes …