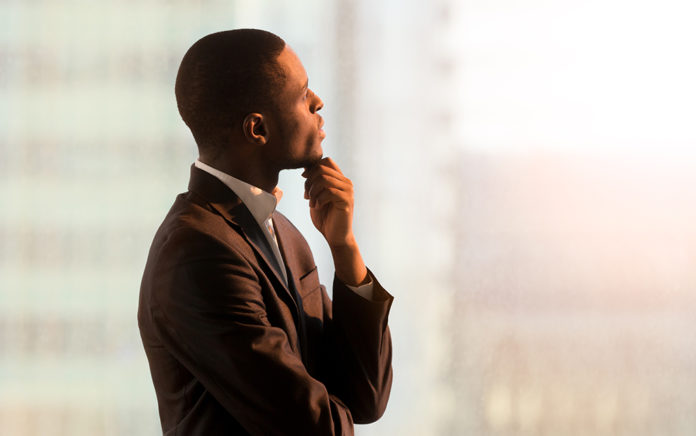 Great leaders are willing to fight to protect what needs to change in their organization.

Positioning your organization for the future can be challenging, frustrating, and often, expensive. People hate change, and your team probably isn’t paying attention to what’s coming as closely as you are. Therefore, they will often fight it. But great leaders are willing to fight to protect what needs to change in their organization, and stand ready to take the criticism that comes with it.

In one media ministry we consulted, we recommended building a mobile app to share their content more easily. These days you wouldn’t think anyone would criticize creating a ministry app, but years ago the outcry from employees was deafening. The criticism was actually so great, the leader had us develop the app in secret to avoid more internal controversy. Now, fast forward a few years, and that mobile app is the #1 way people access that ministry’s content.

That leader was willing to fight for the future.

But the leader saw the future coming and stood by his decision.

Today, those videos are telling powerful and compelling stories of how that nonprofit is changing people’s lives. As a result, new donors are responding, and many of the original critics are now the project’s biggest fans.

From Outreach Magazine  You Face Resistance—How Can You Choose Joy?

But it took another leader who was willing to fight for the future.

How about you? Do you see the future coming? How far are you willing to go and how much criticism are you willing to take in order to respond well? The difficult changes you need to make may involve employees on your team, your organizational structure, your communications and media, your financial system or your fundraising methods.

Whatever it is, the future is coming whether you like it or not, and whether you’re ready or not. So don’t give your team, your partners, your customers or your donors what you think they want.

Give them what they never dreamed possible.