Home Features To Innovate, You Have to Make Changes 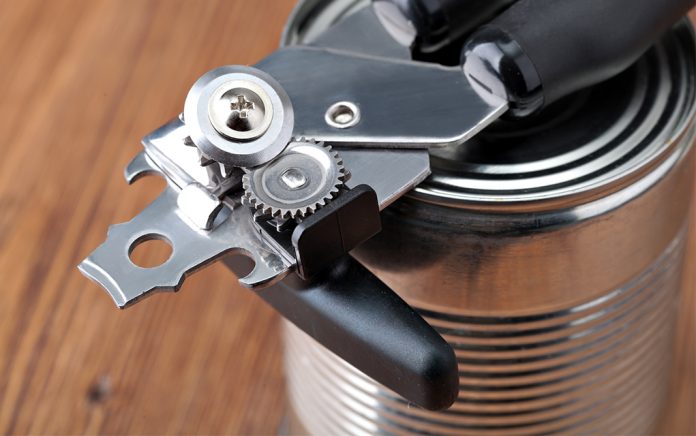 The application of a new idea often doesn’t come until after it’s been invented.

I remember reading once that the can opener came almost 50 years after the tin can. Wow. Had you ever read that?

• I also read once it was years before someone thought to cut a hole in the bottom of a basketball goal.
• Another example: Plastic was invented years before someone thought to mass-produce it.
• Penicillin was invented in 1928, but didn’t arrive on the market for mass use until 1945.
• The Mac upon which I am typing this article came years after the computer had been a “thing.” Those early computers were just not a thing I could have used sitting at the desk in my home.

Hopefully you are starting to get the idea.

We should not be afraid of small doses of innovation. (Perhaps you call it change.)

As the old saying goes, if you keep doing the same things you’ll get the same results. There is relative agreement on that one.

But I learned something years ago that has been helpful to me in leading for change. Beginning something new doesn’t mean you have to have the finished, perfectly polished product in place when you begin.

Start with what you know today. Dream something new, invent it now, and then you can tweak and make it better later.

“Do not despise these small beginnings, for the LORD rejoices to see the work begin.” —Zechariah 4:10

From Outreach Magazine  Responding to the Ravages of COVID in India

Pray about it, of course. For sure, make sure it is a God-honoring direction. And I’m not suggesting you aimlessly head in a thousand new directions. That never works. I am suggesting you at least head in one good (as far as you know today) direction—even without all the answers—before you have the final destination figured out completely.

Something I learned in church revitalization, for example, is that sometimes the church or organization isn’t dying. Often decline is not your greatest problem.

Sometimes we simply need to do something different—start something new. We often need a fresh dose of innovation.

Start today heading in a new direction. Then tweak as you need to until you get where you’re going.