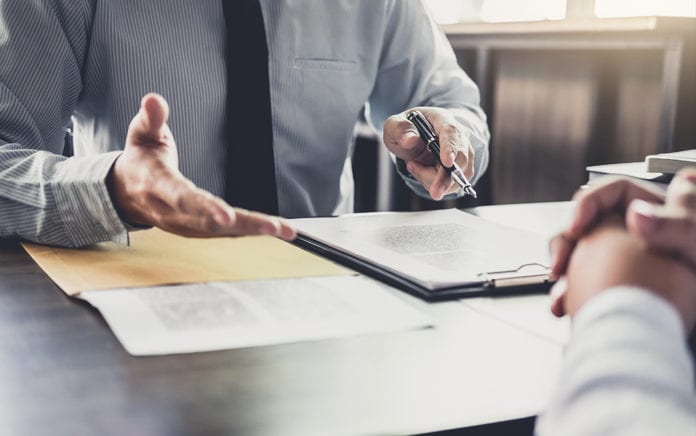 These roles can sometimes be helpful outside the leadership team, but inside they can breed contention.

Wise leaders long for their teams to be filled with people who assume the posture and attitude of servant, steward, equipper and executor. As a result, the whole team benefits and the whole organization/ministry is healthier. But what postures do leaders not want and not need on their teams? Surely there are a plethora of answers, but here are three of the most common postures on a leadership team that hamper the effectiveness of the team.

I am grateful for consultants. I have even served as a consultant. I believe consultants can provide incredible value to an organization. There are times when outside eyes are beneficial, when someone who can diagnose problems without being too close to the work is very helpful. Consultants are there to give wisdom, but they are not there to own the execution and implementation. Thus, when someone on a leadership team takes the posture of a consultant, the person doles out advice without being connected to the execution. When people want to advise without owning, they give the perception that they are not fully committed. People on a leadership team who assume the posture of an internal consultant often have great ideas for everyone else’s area of responsibility and don’t dive deeply into their own.

I am grateful for senators. I have voted for senators and have even enjoyed a friendship with one. But I don’t want someone on a leadership team assuming the role of “senator.” Someone who assumes the posture of “senator” represents “their constituency” to the leadership team. The worst-case scenario is a team of senators representing departments or divisions that are moving in different directions. Instead of the team being aligned, the team acts often against one another. When a leadership team fails to commit to a shared vision and shared values, departments often have conflicting goals and plans.

I am grateful for critics. Ahhh … actually that is not true; I am most often not. I am deeply thankful for feedback from people I trust and respect who love me and the mission.

Leaders should never be above feedback, but criticism and feedback are deeply different from one another. While the goal of feedback is to build up, the goal of criticism is often to tear down. Leaders are going to face criticism, but no wise leader wants to spend money on salaries to get it.

The best way for leaders not to foster a posture of consultant, senator or critic on their teams is not to be those themselves. Leaders who are critical of others will attract critical people. Leaders who philosophize without executing will attract those who are allergic to getting things done. Leaders who fail to lead with overarching vision and direction will create an environment that lacks clarity.

Keeping Your Cup Filled in a World That Empties It

How to Develop Your Character as a Leader 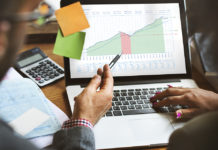 How to Know if You Are Connecting With Online Viewers