Home Features How to Help Young Leaders Find Their Way 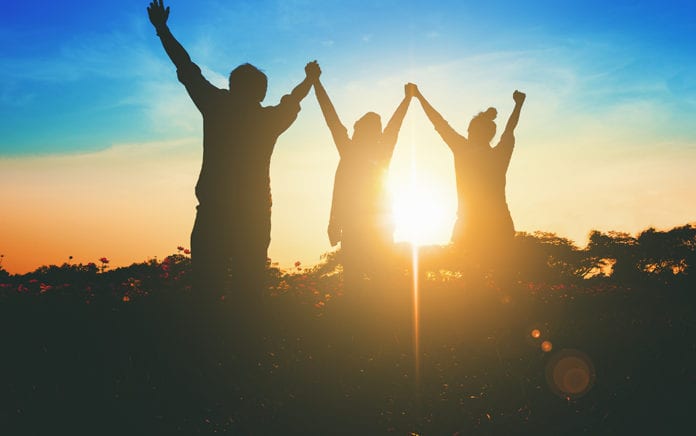 Here are five ways to set the young leaders on your team up for success.

I love working with young leaders. I consistently look for ways to invest in and recruit those who are currently entering the field of leadership or who will be in the future. In doing so, I see part of my role in working with younger leaders as helping them succeed.

I’ve been practicing this for years with incredible results finding new leaders—for non-profits where I serve on the board, to businesses I’ve owned, to churches where I’ve served as pastor.

It is often easier to get a more seasoned or experienced leader. You do not have to invest time and resources in training. You have a more tested and proven person. I have found, however, in certain positions the younger leader is a good—sometimes better—option.

It is true though if you recruit someone who has never led—or never led at the capacity you are seeking them to lead—there will be a learning curve. And part of your job as a leader will be not only to recruit them, but to help them succeed. This may include special training, coaching or mentoring, but definitely requires intentionality.

Here are a few things I’ve learned about the process.

1. Eliminate the Fear of Failing.

If a young leader knows failure is welcome, and a certain amount of mistakes are even expected in the early days, they’ll feel more willing to take risks. They’ll more quickly begin to add value to the team.

2. Understand He or She May Be Afraid to Ask for Help.

They may assume asking would be perceived as a sign of weakness. Younger leaders sometimes want to make the best impression and often this means they will refrain from seeking help. They may have 100 questions, but they don’t want to keep asking. Release the tension of asking. In fact, approach them first with “What questions do you have?” Recognize their need for help acclimating to a new environment and new responsibility.

Young leaders, even more from this current generation entering the workforce, need to know how they are doing and how they can succeed. They may have an idea in their own mind. It may or may not be correct. They need to know what you think. They won’t know unless you tell them.

4. Tell Them What They Need to Know, but Don’t Know to Ask.

There are always things in any organization a person needs to know to be successful—the unwritten rules, the hidden culture. These things aren’t written in a handbook or in a employee orientation, but you can help young leaders acclimate faster by letting them in on “secrets” they’ll learn anyway sooner or later. It will be easier to learn them from you. (And keep in mind they may disagree with and even defy some of the unwritten rules. They may change your culture. And, this may be why you need them most.)

5. Give Them a Seat at the Table of Influence.

They probably haven’t earned it, but it will make them a better leader. It will stretch them. They won’t always feel prepared, but you already gave them the freedom to fail, right? Let them have some insight. Give them an early voice. They will more quickly feel like an insider and a part of the team and you’re more likely to discover a potential superstar leader.