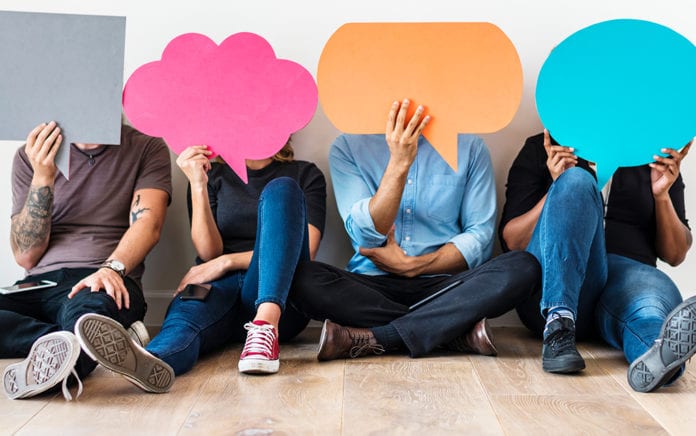 Here are some ways to determine if criticism is actually constructive.

You’ve heard the term. As a leader, I hear it all the time.

If you’re a leader then you’ve certainly had people offer criticism. Some even say they are just giving “constructive criticism.” Or they believe so at the time.

Most of my pastor friends have heard, “Pastor, let me give you a little constructive criticism”—sometimes just as they are about to deliver the weekly message.

So, what does “constructive criticism” mean?

And it’s not just with leaders. It’s in every phase of life. I think it’s a societal issue. It’s even on social media. We think we are offering “constructive criticism” when we update our Facebook status or tweet about our service with an airline or a restaurant or a school system—for example—or anywhere else we feel a need to criticize for some reason. We may not label it that way, but I’m convinced it’s what we think we are doing—offering constructive criticism.

I have been thinking about the term lately—even as I might use it personally.

There is a place for constructive criticism.

But how can we make sure the criticism we offer is actually constructive?

And what is it actually? I think this is the bigger issue.

How do we know when it is “constructive criticism”?

And how can we give constructive criticism to others?

1. It Builds Up the Body or Organization for Everyone.

It’s helpful for the good of the entire vision. Everyone can benefit from constructive criticism.

This is a huge one. Constructive criticism doesn’t seek a merely personal gain. Scripture makes humility an ideal, encourages unity among believers and commands us to consider others better than ourselves—even to pray for our enemies.

3. It Offers Suggestions for Improvement.

I’m not saying it does every time. Sometimes we just know something is wrong, but this would certainly be an indicator the criticism is actually constructive (again, simply by definition).

And, here again, this may not happen every time, but if conversation can lead to the benefit of everyone, then it could be an indicator of being constructive—it helps build.

5. It Affirms Others or the Vision.

6. It Can Be Realistically Implemented or Discussed.

I’m just working with the term and definition here, so if the criticism is an impossibility—would never work—then it seems to me it isn’t “serving a useful purpose”. (Extreme example: I once had someone criticize my allowance of phones in the worship center. They thought I should be like a schoolteacher and take them up at the door. OK …)

7. It Is Not Overly Divisive.

Constructive criticism serves to build up, not tear down, so to meet the definition it must not divide people as much as it at least makes an attempt to bring people together around common values and vision. Of course, this is not always possible. It’s near impossible to get everyone to agree on anything, but constructive criticism doesn’t seem to be the type criticism which would splinter the group’s opinions or divide people extensively.

This may simply be my personal rambling thoughts on the issue—maybe it’s not even constructive, but I’m all for offering better criticism. Constructive criticism seems like a better societal way to go.

There may be a need for non-constructive or destructive criticism sometimes. Jesus cleared the temple this way. We may need to clear some things. If so, let’s deconstruct.

But, all I’m saying is if we are going to attempt to constructively criticize, constructive criticism should live up to its name.