Home Features Why the Worst Decision Is Not Making One 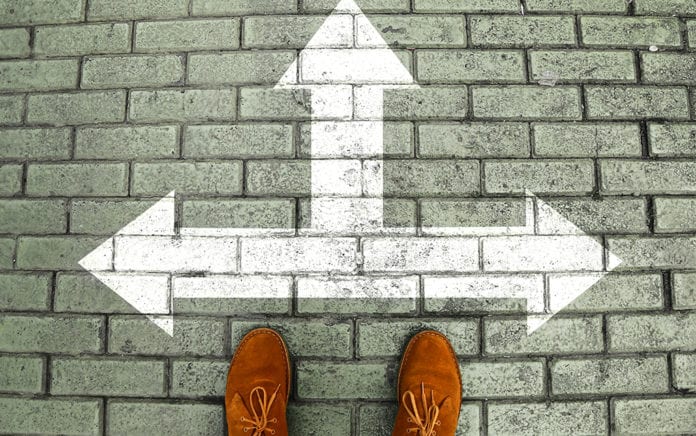 Great leaders are decisive and take responsibility for the decisions they make.

One of the greatest weaknesses I’ve seen among leaders is the inability to make decisions. In some cases it’s an obsessive need to acquire more information about the situation, in others, it’s the desire to find “consensus” among the team, but more often, it’s simply the fear of making the wrong choice. In one case an exceptionally poor leader of a major nonprofit pulled me aside and said, “Phil, when I make a decision I feel guilty.” I told him that if that’s how he feels, then he’s in the wrong job.

Whatever the reason, a great leader understands that not making a decision is actually making a decision—and usually it’s the wrong decision. Some experts suggest that when you’ve acquired 60 to 70% of the information you need, make the decision. Waiting for more information simply prolongs the pain, costs more money and doesn’t move the project forward.

In my many years of consulting and advising leaders, I’ve discovered the best leaders—particularly leaders of creative people—default to action. They would rather make the wrong decision than make no decision at all. They’ve learned through long years of leadership that people respond to leaders who have a vision, confidence, and are willing to take responsibility for their decisions.

Ed Catmull, President of Pixar Animation Studios recommends making the decision early enough that if it’s the wrong decision you still have time to fix it. I couldn’t agree more.

Next time you’re at a crossroads, stop waffling, make the decision and see how it inspires your own confidence and the confidence of your team.