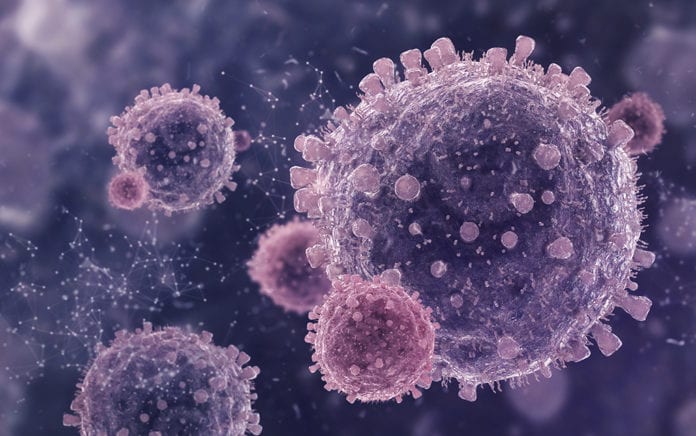 These diseases, if left unchecked, can infect the whole church.

Some years ago, C. Peter Wagner wrote about “diseases” in unhealthy churches. Others, including me, have added to that list over the years. Here are other church diseases that I believe are infectious ones—that is, they spread, sometimes even to healthy church members.

1. “Prayer gossip disease.” One person couches gossip in a “prayer request,” and others follow their lead to do the same. It all sounds spiritual, but it’s sin.

2. “‘It’s time to go’ flu.” A few people decide it’s time for the pastor to move on, and they begin to gather supporters behind the scenes.

3. “Withhold my tithe-itis.” Somebody decides to stop giving because he doesn’t like the direction of the church, and he encourages others to join him.

4. “‘Gather the troops’ disease.” Some members want to make sure the congregational vote goes the way they want it, so they enlist members who haven’t attended in years to support their cause.

5. “Small group rebellion disease.” This disease never begins with the whole group; it begins with one person—often the group leader—who essentially tries to create his own congregation.

6. “False teaching syndrome.” Heresy seldom shows up in the entire congregation at once. Rather, one false teacher works his way into a position of influence, teaches something contrary to the Word, and convinces others of his position.

7. “‘You’re not like us’ disease.” In many cases, this disease can also be called prejudice. It brings out roots of arrogance and bigotry often engrained in people—and one person who expresses it gives others permission to add their sinful voice.

8. “Revolving door-itis.” The church has had so many short-term pastors that they’ve convinced themselves that no pastor will stay long; for that reason, they’ve grown to oppose any change a new pastor recommends.

9. “‘We just won’t sing’ disease.” They don’t like the music, so one-by-one they decide just to stand there during worship. One silent protestor leads to others joining their choir of rebellion.

10. “‘What’s the point?’ syndrome.” Congregations with this syndrome have given up on needed change because a church bully or a power group controls the church. Discouraged member after discouraged member comes to decide that nothing’s ever going to change.

So, how do you avoid these diseases in your church? The answer is simple: Don’t be a carrier of any of them.