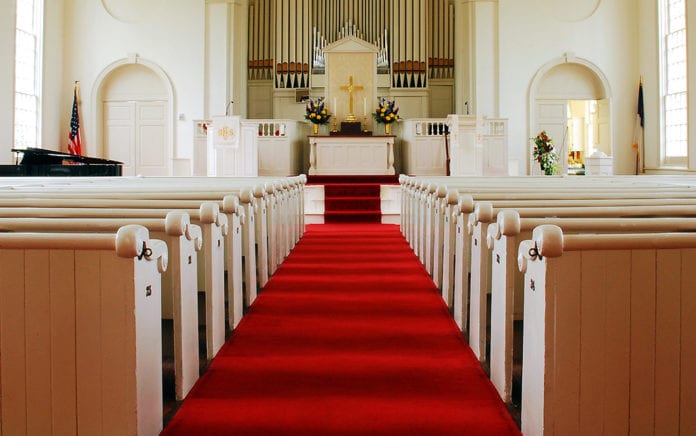 These insights were gleaned from tracking the dechurched over several years.

Why did you leave the church?

Why did you decide not to go back to a church, any church?

These and other questions are among those we have been asking for many years through a variety of research projects. Why do people leave the church and not return? We have specifically asked those questions of the formerly churched who were active in a church for at least two consecutive years, but did not return for at least two more years.

Here are the ten most common responses:

1. “I got out of the habit.” They had no major impetus that prompted them to leave. They became less and less active in the church until they were inactive.

2. “I left after I graduated from high school.” Many of them went to college and did not attend church during those years. Others simply left church after getting out of their parents’ home.

3. “I decided I didn’t like the institutional church.” We are hearing that reason a lot. But we can’t get a consistent answer on why they are anti-institutional. And we hear a number of different definitions of “institutions.”

4. “I was hurt at the church.” For certain, there are a lot of wounded former church members out there. The local church can be pretty mean. It can be painful for a church member who gets on the wrong side of a church bully or a petty argument.

5. “I just couldn’t find a church to meet my needs.” This person is the classic church hopper and shopper. They practice consumer and preferential Christianity with vigor. But, alas, when none of the 28 churches they visited met their needs, they decided to stop trying altogether.

From Outreach Magazine  How Should Christians Think About Wealth Creation?

6. “I had a need and the church didn’t meet it.” This reason is related to number five with some specificity. The former church member is referring to a specific incident where the church was not there for him or her. Just two weeks ago, I spoke to someone who did not feel the church was there sufficiently after the death of her mother.

7. “I never felt connected in the church.” Almost every church member who offers this reason did not get involved with a group in the church. Such is the reason I am obnoxiously redundant about connecting members to groups.

8. “I did not give to the church.” Of course, we really didn’t hear that statement from a former church member. But I have encouraged pastors to ask the person who has visibility to giving records to find out if the now inactive church member was a giver. Most of the time, the answer is no. One pastor asked the question about four families who left the church in a specific year. The total giving of the four families was zero.

9. “I left when Pastor John left.” A number of the formerly churched were loyal primarily to a specific pastor. So, when that pastor left the church, they became inactive.

10. “We moved and never went back to church.” This issue is worthy of a future study. How many of the formerly churched relocated and never connected with a church? Why did they take this path?