Home Features The Truth About Competency 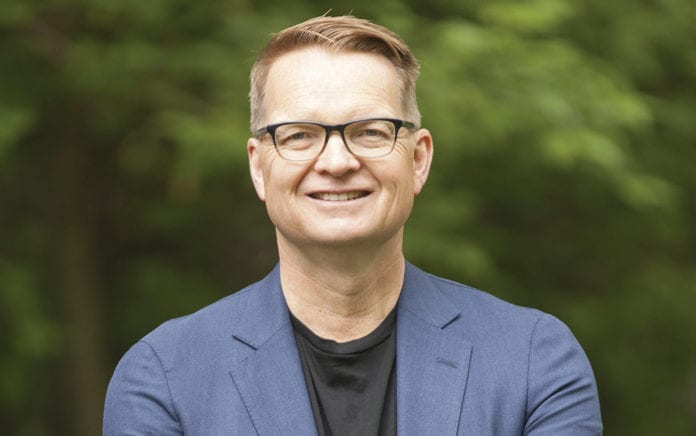 Without character, all the competency in the world doesn’t matter.

So I read books. I got my education. I went to conferences. I networked. I enlisted mentors and hired coaches. I just wanted to be the best. I took a deep dive into the assumption that competency was the key to advancement. Be the smartest person in the room, sharpen your skill set, and all will be well.

But a few years into my adult life, I began to notice highly competent people who became disqualified from leadership. These were smart, skilled people with great educations, incredible minds, and finely tuned skill sets who were at the top of their fields. One after another, they resigned or were forced out.

These people usually left their esteemed positions because of an addiction, an affair, abuse, embezzlement, greed, internal fighting, ego or sometimes just being a jerk. Athletes, politicians, business leaders, actors, industry moguls and pastors alike fall to issues like these month after month, year after year, decade after decade. And those are only the ones we hear about. Start looking for the stories that never make the news, and the onslaught seems endless.

Seeing all this around me, I began to rethink my theory. What if competency doesn’t determine capacity? If it’s true that your capacity functions as your ability to contribute to life—to make a difference—then clearly, competency is not the lid, as demonstrated in case after case, story after story. Highly competent people get taken out day after day. And even if they don’t get taken out, their potential is still capped.

So if competency doesn’t determine capacity, what does? Character does. All the competency in the world can’t compensate for a lack of character. Ultimately, your character is your lid. Even in a workplace that wouldn’t espouse any religious affiliation at all, character is the great leveler. You may be smart, but if people don’t like you, they won’t want to work with you. You may be the best software developer in your field, but if you lie, people won’t trust you. You may be able to bring reams of cash into the company, but if you mistreat the people who work with you, they’ll leave or they’ll make sure you do.

Lack of character kills careers, shatters families, ruins friendships, and destroys influence. And even if you never get fired or divorced over the compromises you make, your lack of character will limit the intimacy, joy and depth you experience with God and with people.

Like it or not, character, not competency, determines capacity.

Taken from Didn’t See It Coming: Overcoming the Seven Greatest Challenges That No One Expects and Everyone Experiences. Copyright © 2018 by Carey Nieuwhof. Used by permission of WaterBrook, an imprint of Penguin Random House LLC.