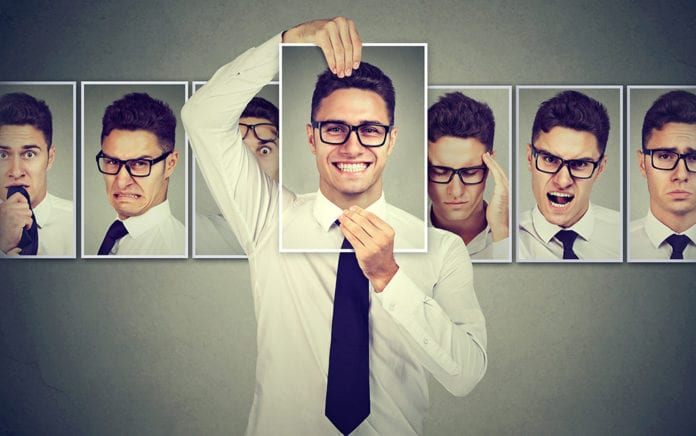 We all have moments of insecurity, but here are patterns to look for in an insecure leader.

Christians are called to walk by faith. Of course, this includes Christian leaders. A part of our calling in leadership means we won’t always know what the future holds, but we steadfastly follow God’s leadership.

I must be honest. As I work with Christian leaders—and I observe the culture and leaders within the world—I sometimes see more confident leadership outside the church than within. How can this be?

People of faith have assurance in whom we are following. We can lead people with confidence, strength and conviction.

Insecurity though always shows up in a person’s life. It can possibly be disguised, but it can’t be hidden. Insecure people—or people who aren’t secure in who they are personally or comfortable with their abilities—display some common characteristics.

I’m not talking about unprepared leaders. We are always to be growing as leaders. We will always face things we don’t know how to do. That’s why we keep learning and growing. I’m talking about insecurity—specifically lacking God-given confidence in the call of God we’ve been given.

Insecurity is a normal emotion when we are exposed to something new, but as we mature in leadership—and especially in our faith and calling—we should guard against the negative impacts of insecurity.

1. Defensive Toward Any Challenge.

The insecure leader flares his or her insecurity when ideas or decisions they make made are challenged in any way. They remain protective of their position or performance. They are constantly looking over their shoulder expecting someone to question them or their authority.

The insecure leader keeps a safe distance from followers. Their transparency is limited to only what can be discovered by observation. When personal information is revealed, it’s always shared in the most positive light. This is about them and their family. They only want you to believe—and know—the best about their world.

3. Always Position Themselves Out Front.

Insecure leaders assume all key assignments or anything which would give attention to the person completing them. They are careful not to give others the spotlight. They use words like “I” and “My” more than “We” or “Our”. They tend to control information—everything goes through them first.

The insecure leader wants to keep people under his or her control, so as to protect their position. They are leery of strong personalities or other leaders. They have “yes” people around them and guard against anyone who displays leadership potential. They hand out titles only to those they believe will never question their authority.

Insecure leaders fear not being liked, so they often ignore the most difficult or awkward situations. They talk behind people’s backs rather than to them. They are likely to say one thing to one person and something else to another—depending on what is popular at the time.

6. Make Everything a Joke.

While this is not always the case, some insecure leaders are never far from a mirror. They are overly conscious of their clothing or hair. Afraid of not being in style or wanting to be accepted as hip or cool, they are constantly looking for the latest fashion trends or attempting to be cutting edge with the gadgets they carry. (I’ve observed the opposite here could also be true. The insecure leader is careful not to stand out, so they appear to have no concern for personal appearance at all.)

Please understand, all of us have moments of insecurity. Leaders, especially, if they want to be effective, must learn to recognize signs of insecurity, figure out the root causes of it and attempt to limit insecurity from affecting their leadership. And, again, Christian leaders, we have reason to be confident—if we are truly following closely to our leader.

What other traits have you seen that indicate someone is an insecure leader?