Home Features 4 Signs of Unhealthy Communication on a Team 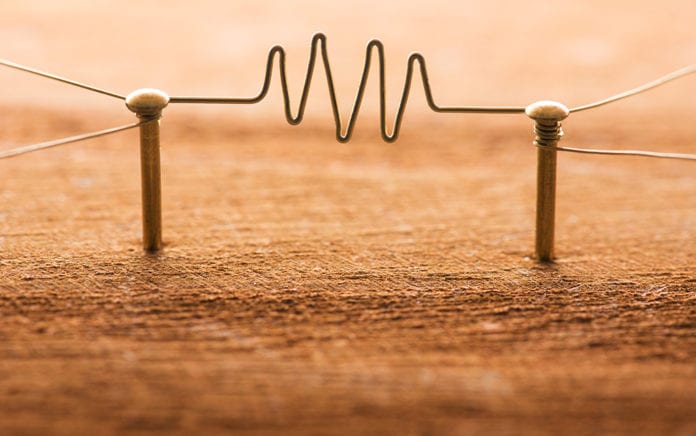 Unhealthy communication destroys trust within a team. Here are some things to look for.

A team that trusts one another is a team that moves quickly. That is the premise of the book Speed of Trust by Stephen Covey, which builds the case that trust is one thing that changes everything for a team. The inverse is also true; a lack of trust and a lack of clarity slow down a team.

I have consulted dozens of leadership teams and have continually seen that one of the most obvious places where a lack of trust manifests itself is in the communication practices of the team. Unhealthy team communication reveals a lack of trust among the team and also is extremely time consuming. Here are four signs of unhealthy communication:

1. Many Meetings Before the Meeting

There is such a thing as necessary pre-meeting meetings, when those presenting are reviewing what is going to be presented. But there are also unnecessary and unhealthy meetings before the meeting, where people work hard to manipulate a conversation instead of having an open conversation as a team. Leaders must work to create an environment where team members discuss openly and honestly together, both to build trust and be more effective with time.

3. Failure to Tell the Truth When It Is Difficult

Particularly in ministry settings, leaders can struggle to tell people the truth when it is truth that could result in hurt feelings. After all, ministry settings are supposed to be where grace and compassion flourish. But truth is not opposed to grace. In fact, failing to tell the truth about poor performance or poor attitude is ungracious because it keeps people in a place where they can’t grow and change.

4. Side Conversations to Build Alliances

Trust builds speed and a lack of trust slows everything down. This is often most pronounced by the volume of side conversations. Side conversations that people have because they don’t trust the team or because they are seeking to build alliances for the play they are going to make. Imagine if all that energy and time was reallocated towards the actual work.

From Outreach Magazine  7 Distractions That Destroy Your Productivity

When wise leaders see these on their teams, they don’t ignore them. Instead they work to build healthy communication with their team.