Home Features How to Give Constructive Feedback To Your Creative Team 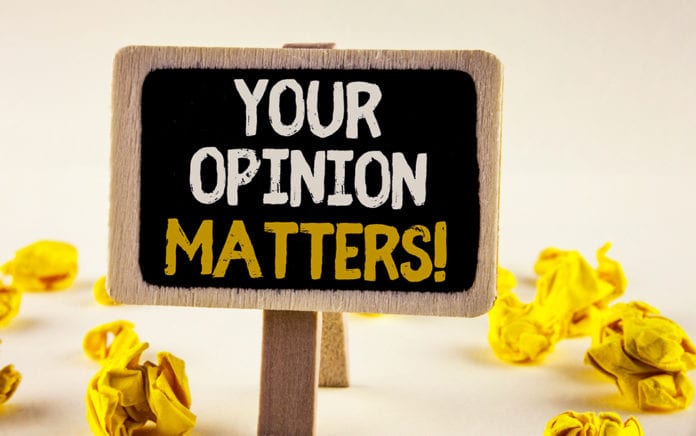 Many creative ideas never see the light of day because of improper direction. Here are keys to constructive feedback.

Far too many creative ideas are undermined long before they see the light of day. That usually happens because the leader sees a rough version, and through his or her inept criticism, it completely deflates the designer, writer, producer or other creative person. If you lead creative people, one of your most important jobs is to give them constructive feedback on their projects.

Start with these six important steps:

1. Before You Respond, Reread the Objective.

No matter how off-base you think the work is, before you speak, reread the creative brief, project notes or original proposal. Even when you think you know the goal, in the heat of the moment it never hurts to review it again. I’ve seen multiple cases where a leader ripped into a designer or writer for not delivering, only to find out it was the leader who was confused. Save the embarrassment and double check the original goal.

Very often, when you don’t understand something about the end result, the creative person may have had a unique take, unusual perspective or idea. Before you slam it, simply ask what he or she was thinking, and give them space to explain. Chances are, it may be a brilliant idea that could take the project to a new level.

You’re the boss, not everyone else in the office. If you need to get other people’s opinion, then maybe you shouldn’t be the leader of the creative team.

Vague statements don’t help creative people. “It’s too dark.” “It doesn’t feel right.” “It’s not what I expected.” All those answers are completely unhelpful and will only make things worse. Be detailed so the creative person knows exactly what you don’t like, what’s missing the target or what’s not working. You’ll be much happier with the result.

From Outreach Magazine  Culture: We Need a Superhero

Never talk down to any member of your team—especially creative people. Creatives are putting themselves out there in a big way, so being condescending, rude or a jerk will feel like a personal attack. Learn to separate criticism of the project from criticism of them—and make sure you stay focused on the project. If you want your creative team to give it their best, nothing helps more than respect.

6. Find Something to Praise.

Nobody likes to be criticized, and it’s always easier to take when a little positive news comes along with it. Early in my career, I wrote a set of scripts for a major Hollywood network TV producer. I put them on his desk, he slowly looked them over and said, “This is {expletive}. This is absolute {expletive}. These are the worst scripts I’ve ever seen.” Then he paused for a moment and said, “But I’ve heard about you, and I’ve heard you’re better than this. I’ll tell you what. I have to go to a recording session for an hour, and when I get back, I want to see new scripts. Show me what you’re really capable of writing.”

I spent that hour writing harder than I’d ever written in my life. And when he returned, he read them over and said, “Now this is what I’m talking about.”

This article was originally published on PhilCooke.com.