Home Features What Is Your Nineveh? 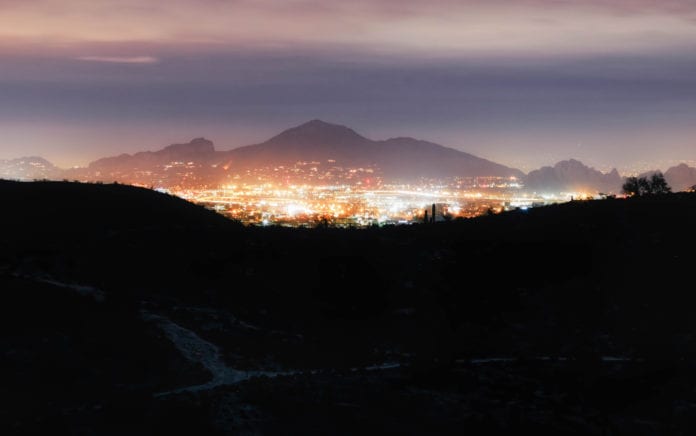 God told Jonah to go to Nineveh and call them to repent. The problem was, Jonah couldn’t stand the Ninevites. The Ninevites were part of the Assyrian Empire, who were a nasty lot. They were known to skin their enemies and hang it on the walls of the city as a warning, or to gouge out the eyes or cut off the ears of defeated soldiers to make their lives miserable. Maybe worst of all, they were known to kill children in the cities they conquered. In other words, Jonah didn’t want to go to Nineveh, and he likely had a pretty good reason for it.

And here’s the thing. I’m pretty confident that if I were in Jonah’s shoes, I might feel just like he did. And if you were there, my guess is that you wouldn’t feel much different either. It’s hard to know, though, because Jonah and Nineveh and the Assyrians are historical facts, far removed from us today.

What Is Your Nineveh?

But maybe they’re not as far removed as we think. Ancient Nineveh is modern-day Mosul, in northern Iraq. And until not that long ago, Mosul was one of the last outposts of ISIS. They controlled the city. And if there’s a modern-day equivalent of the nasty Assyrians, ISIS would probably be at or near the top of the list. So, in a very real way, it’s as if God called Jonah to go to Mosul and reach the members of ISIS.

Most of the time that I’ve heard this story Jonah has been the bad guy, a cautionary tale. And he should be. At the end of the story, Jonah is basically the only bad guy left standing. At no point do we have any evidence that Jonah repented. Jonah is not a guy to emulate. Having said that, how would you respond if God called you to risk your life to travel to northern Iraq to reach the members of ISIS? Would you, like Jonah, feel bitter? Would you want them to get what’s coming to them? Would you run the other way hoping, like Jonah, to get away from the Lord’s presence?

From Outreach Magazine  Every Youth Ministry Should Do These 4 Things

Here’s the most interesting thing about the passage; it doesn’t seem like Jonah runs away from God’s call because he’s worried about his safety. Instead, it seems like he runs away because he’s worried that God will show grace. He’s scared to death that these awful people who deserve death and punishment will get a reprieve. He can’t stand the Ninevites. The Assyrians are brutal people and he wants them punished. Ironically, Jonah doesn’t realize that, through the whole story, God is giving him grace. God keeps drawing him back every time Jonah rebels and runs. Jonah is receiving grace, and seemingly unaware while wanting to refuse grace to the Assyrians in Nineveh.

At the end of the day, Jonah is a cautionary tale because he never repents, and while God sent Jonah to Nineveh because they were far from God, they would ultimately repent and Jonah would find himself to be the one far from God.

Do We Believe Everyone Needs Grace?

We are the followers of Christ. We love him and we have been loved by him. We believe that everyone needs Jesus, but do we believe that everyone needs grace? If God called us to go to those who we fear the most; the terrorists, the religious extremists, and so on, can we do it? Or are we functionally willing to deny the Great Commission because we prefer to receive grace even while we refuse to extend it?

The truth is that it’s not likely that God is calling you to personally go to northern Iraq, Syria or any other place to actually connect with ISIS. There are certainly, though, people around you that you aren’t a fan of; people you think deserve some sort of judgment. Maybe you think they just need a little bit of God’s wrath. At a time when we are polarized, maybe you think someone of a different race or religion or political party is the enemy. Although you would never say it out loud, in the back of your mind you kind of relish the thought of them getting what’s coming to them.

Could it be that God has sent you to your very own Mosul to reach your very own ISIS, and you are a lot more like Jonah than you would care to admit? Maybe it’s time to take a step back, take a breath and consider whether you might be less grace-filled than you imagined. Maybe it’s time to ask God for forgiveness and the ability to love those who are hard for you to love.

From Outreach Magazine  A Culture of Grace: Grace Church