Home Features What About Those Who Have Never Heard? 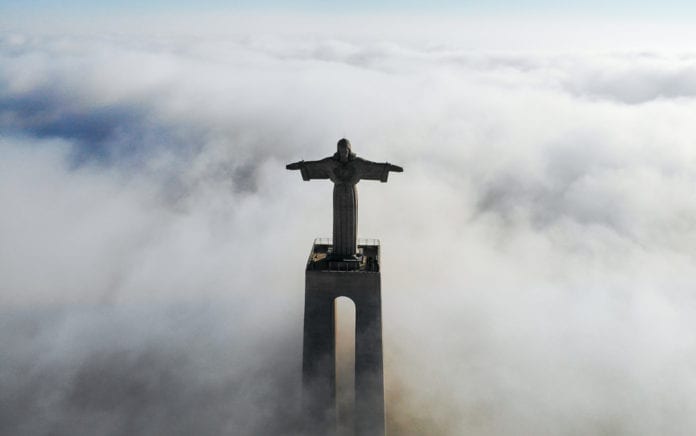 God has provided means for all to know about him; the bigger question is what will you do with the knowledge he’s given you.

I was talking recently to someone about Jesus who is having honest conversations and introspection about their faith. I always have believed that the more honest and sincere you can be with yourself about God, the more honest and sincere God will be with you about yourself. Whether you are embracing extreme trust in God or extreme doubt, it doesn’t change God’s love for you.

While I was talking to this person at the wedding I was at recently, one of the questions asked was, “What about those who were not raised in a Christian home?”

If you grew up in in a privileged home in a faith community where Jesus is the Son of God, did you get a better hand dealt than the Muslim believer who believed Jesus is only a prophet and is still subject to Allah? This is a great question. Here are a couple answers.

TWO WAYS WE CAN RECONCILE THIS QUESTION WITH GOD:

No matter where you are living, you are surrounded by creation. I have had the privilege of living in the four corners of the country. From the blue waters on the Gulf Coast, to the deserts of Phoenix, to the East Coast of Washington, D.C., and its beauty, to the bold north of Minnesota. Each offers its own beauty found in creation where God can “show off.” Each of these areas offers expressions of creation where God can reveal himself in the surroundings. In the Bible, the book of Romans speaks about this truth of God’s reality:

“For ever since the world was created, people have seen the earth and sky. Through everything God made, they can clearly see his invisible qualities—his eternal power and divine nature. So they have no excuse for not knowing God.” —Romans 1:20

There is an obviousness about God revealed to our consciousness; for God, himself, has made it plain to us (Rom. 1:19). Paul continues to express this truth by confirming that people without the “biblical law” still have a moral law written on their hearts:

“Even Gentiles [people who are outsiders of faith] who do not have God’s written law, show that they know his law when they instinctively obey it, even without having heard it. They demonstrate that God’s law is written in their hearts, for their own conscience and thoughts either accuse them or tell them they are doing right.” Romans 2:14-15

In other words, God gives us an inherent morality that we can’t ignore that speaks to us about right and wrong. Without experiencing a Christian childhood or without even meeting a Christian, there is an instinctive understanding that the morality they have inside them has to come from somewhere. They can choose to ignore it or pretend it doesn’t exist, but it doesn’t excuse them from the realty that God is showing himself in those moments. Everyone who has ever lived has the evidence that there is a God. These major revelations will carry and confirm God’s existence, and God can use these to bring the salvation. This may happen through dreams, missionary encounters, the internet, etc.

The questions is not how will God answer those who have not heard, but instead, what will you do with the truth you have heard?