Home Features Declutter Your Soul to Make Room for Grace 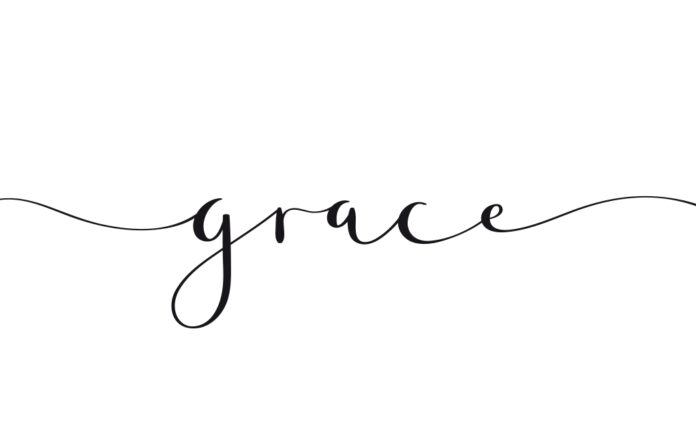 Why the season of Lent is spring-cleaning for the soul.

When we finally convinced my mother to move to Nashville from Huntsville—or, as she told everyone, when we “kidnapped her and stole all of her money,” I was faced with the daunting task of cleaning out mom and dad’s house. My mom and dad—two people—managed to fill up a house and three-car garage with all kinds of family memorabilia, gadgets, knick-knacks and other trinkets. My parents were children of the depression and didn’t throw anything away. Not only that, but they didn’t let anybody in their neighborhood throw anything away. My dad was notorious for walking up and down the street going through the junk piles neighbors had put out on the street.

“Why would anybody throw out this perfectly good chair?” my father would ask as he pulled it out of the pile and onto the street. He would begin pushing the chair home trying to balance the ripped-up office chair on three casters. He was confident the fourth caster was in the pile somewhere and he would have to come back and look for it when he had more time.

As the oldest child, cleaning out their house fell to me. It was a nightmare. I packed up bags and bags of stuff and hauled them over to Goodwill. I gave countless things away. I carried home carload after the carload of family treasures. I sold a Green Bay Packers jacket to a neighbor. Why did my mom and dad have a Green Bay Packers jacket? We lived in Alabama. I don’t think we knew anyone who lived in Green Bay or Wisconsin for that matter.

Only after I got everything out did I see how big their house was and the enormity of their three-car garage. They had a ton of space. But who knew? The only thing you could ever see were boxes stacked all the way to the ceiling. I had told Mom she was one box away from an episode of Hoarders, but she never changed. What do you do?

Mom’s cluttered garage is what I think about every season of Lent. I know we’re supposed to think about sin and the suffering of Jesus, but as you know I grew up in a little church in Huntsville, Alabama, where all we did was think about sin. The problem with that philosophy of life is you end up thinking about sin—and only about sin—all the time. We rarely thought about Jesus, unless it was the focus on how much suffering our sin had caused him.

Lent is spring-cleaning for the soul.

All year long, we stuff our anger, failures and brokenness onto the shelves of our soul promising we’ll deal with them later. After a while, our lives are stuffed to the rafters with our garbage that never gets carried away. We are hurt by a friend, but we don’t deal with the pain. We stuff it, and it festers like rotting garbage. We’re disobedient to the Lord’s commandments and we don’t hold ourselves accountable. Soon, one mistake invites a season of spiritual laziness that compounds on itself.

Lent is when we push away the distractions of our lives. We give things up for Lent so we can focus on greater things, and we focus on the cost of following Christ. We forgive those who need to be forgiven. We ask forgiveness from those we’ve hurt. We sit for long periods of time in meditation and prayer, going to the basements of our souls and bringing out all the junk we’ve stuffed down there during the previous year.

Experts who teach people how to declutter their lives teach them to pick up an object and ask, “Does this bring me joy?” If it doesn’t, then the experts say we should get rid of it.

I’m not much of an expert on anything. I just know none of the shame or guilt I hold on to brings me joy. Lent gives us permission to let go of our stuff—all of it—and begin to fill our lives with Jesus.

And what will, indeed, bring us joy.

From Outreach Magazine  Future of the Church Summit (Oct. 24-26)

This article originally appeared on the Jesus Creed blog and is reposted here by permission.