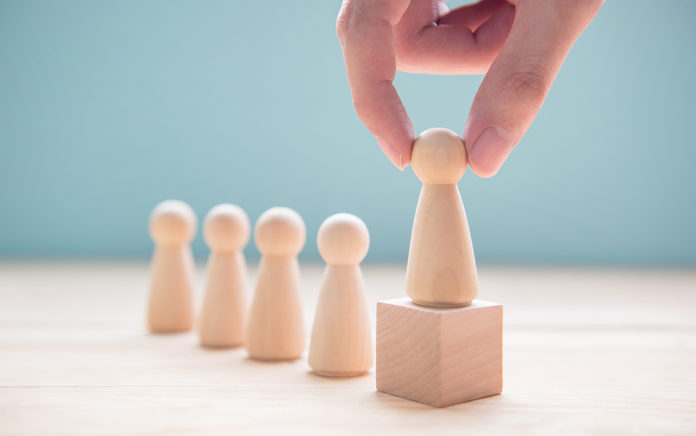 Many Christian leaders appear to be suffering from a lack in their spiritual formation.

Whether it’s long-term, senior leaders having decades of moral misconduct revealed in the end, or younger leaders leading a lifestyle as sexually trendy as their hair and clothes, there is a growing crisis in character surfacing within Christian leadership.

Hear my heart—I am painfully aware of the sin that plagues my own walk with Christ. I have to drink as deeply from the well of grace as anyone. But I am sensing something different afoot. Namely, the calculated pursuit of a shadow life that betrays the most foundational dynamics of Christian morality, flowing from some warped view of entitlement fueled by cheap grace.

So, whatever happened to character?

I have my ideas.

One is that an increasing number of young leaders are entering into self-created positions of leadership, largely through church planting, before they have been adequately discipled, mentored vocationally, or have time to mature in terms of character. When I planted Mecklenburg Community Church, I was 30 years old, had both an M.Div. and Ph.D., and had served in various forms of ministry leadership for a decade, including parachurch college ministry, church youth ministry and a seminary pastorate. Countless men and women had poured into me and worked at shaving off rough spots, and exposing areas of my inner world that needed developing.

Today, church planting networks will facilitate church plants from people barely out of college, with little or no experience, and often fresh from their initial embrace of Jesus; meaning they have simply not had enough time to significantly grow in matters of spiritual maturity or character.

But I’m afraid of a second reason that transcends age and experience, brought to mind from the first of several interactions I had with the late British pastor and leader John Stott. I was invited to a breakfast meeting while a student in seminary. Stott had been touring various American seminaries, and someone asked him for his observations about what he had been observing amid schools developing the next generation of leaders.

He did not suggest anything about witnessing a diminishing state of orthodoxy, a lack of biblical preaching, or lowering standards of academic excellence. Instead, he said two things that still stand out to me to this day: First, he said he wanted to tell everyone to “cheer up.” Seminaries all seemed so serious, so gloomy, so joyless.

From Outreach Magazine  The Worlds of the Preacher

But then he said that there seemed to be a real lack of spiritual formation; that the seminaries did not seem to be doing much to help people know how to grow spiritually or to care for their lives spiritually.

This is an important point. Most people think that those who go to seminary will have an experience akin to a three-year monastic mountaintop experience that will forever put them over the spiritual finish line.

It’s become an academic degree, increasingly catering to the academy itself, that often leaves students more spiritually dry at the end than when they began.

And that, I believe, is the true issue at hand: spiritual formation. Whether young or old, ministry preparation seems more intent on vocational skill than deepened relationship with the One for whom we are wanting to employ vocational skill. We value charisma over character, hipness over holiness and success over spirituality.

What makes it worse is that ministry leadership is often hazardous to the soul. I wrote about this in my book What They Didn’t Teach You in Seminary (still one of my favorite books I have ever written). When you are in ministry, it is easy to confuse doing things for God with spending time with God; to confuse activity with intimacy; to mistake the trappings of spirituality for being spiritual.

Then another dynamic comes into play. You are constantly being put on a spiritual pedestal and treated as if you are the fourth member of the Trinity. In truth, those who follow you have no idea whether you have spent any time alone with God in reflection and prayer over the last six weeks; they do not know what you are viewing online; they do not know whether you treat your wife with tenderness and dignity.

From Outreach Magazine  How to Make Changes That Last

They just afford you a high level of spirituality.

Here’s where it gets really toxic: You can begin to bask in this spiritual adulation and start to believe your own press. Soon the estimation of others about your spiritual life becomes your own.

This is why most train wrecks in ministry are not as sudden and “out of the blue” as they seem. Most leaders who end up in a moral ditch had been veering off the road for some time. Their empty spiritual life simply became manifest, or caught up with them, or took its toll.

So what can be done?

If one were to advance a spiritual growth track for leadership, I would be sure to include what I consider to be the most important character trait for anyone in Christian leadership after the most basic, foundational set of moral understandings. And that trait is a servant’s heart. It is what marked Jesus and should mark those who follow in his name.

Just consider these words of Ruth Harms Calkins, first brought to my attention by Chuck Swindoll in his classic book, Improving Your Serve.

“You know, Lord, how I serve You
With great emotional fervor
In the limelight.
You know how eagerly I speak for You
At a women’s club.
You know how I effervesce when I promote
A fellowship group.
You know my genuine enthusiasm
At a Bible study.
But how would I react, I wonder
If You pointed to a basin of water
And asked me to wash the calloused feet
Of a bent and wrinkled old woman
Day after day
Month after month
In a room where nobody saw
And nobody knew.”

The answer to that question?

It depends on your character.

Oh, for a generation of leaders who would pick up the basin and towel in exchange for platform and notoriety.