Home Features How Do You Respond When Plans Are Interrupted? 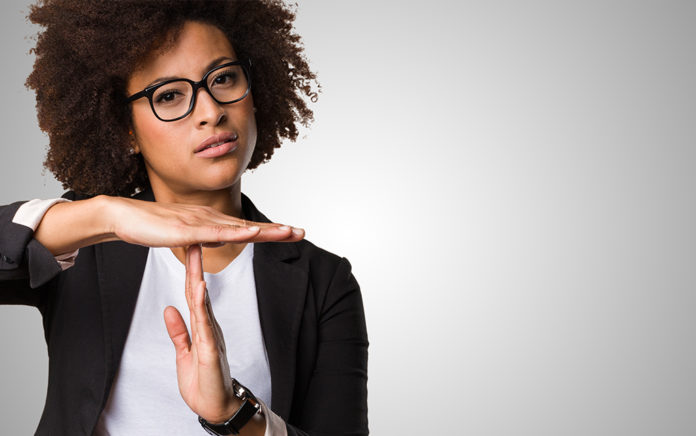 The lessons my interruptions have taught me

What do you do when your plans get interrupted? Fume … fuss … cuss? I tend to fume. I recall two experiences that interrupted my well laid out plans. In the process, I also learned a few important life lessons.

I was taking a voice-over class in Chicago a few years ago and I had parked in the same building where the class was held. The valet kept the keys and after the class (later that night), I was to retrieve my keys from the security guard and drive home.

The guard couldn’t find my keys. She called the boss and while he drove back to the building, I had some time to kill. For the next while, I was able to have a meaningful conversation with Faith (the guard) about having a relationship with Jesus. She didn’t trust Christ, but I believe her heart opened a bit. Eventually, the boss found my key and I made it home.

Two days later I prepared for my quarterly overnight planning retreat at a retreat center a few miles west of my home. Just before I left, I opened my Mac to send an email. When I opened the lid … a black screen stared back. This had happened two weeks prior and I thought is was a one-time glitch.

Fortunately, the first time it happened one of our staff was able to perform a convoluted fix because my rebooting, removing the battery and screaming at my Mac didn’t work. But, he was now out-of-town. I checked with another staffer and he said he thought he could fix it. He did. By the time he fixed it, though, I had lost a half-day of my retreat. Plus, I had lost the file of my current sermon.

On my drive to the retreat center, I faced a choice, I could fume or pray. I choose the latter. Amazingly, that focused prayer time centered me and prepared my heart for the retreat, even though a train stopped me on the way there and when I arrived the place was locked.

From Outreach Magazine  Idea Starter: Bring the Gym to Your Church

Here are the three lessons I learned from those interruptions.

1. Life can seem like a series of interruptions punctuated by a few plans that get accomplished.

2. When interrupted, we all choose how we will respond.

3. When we respond with God’s grace, he will redeem even the most frustrating interruptions for his glory and our benefit.

How did you respond the last time you were interrupted?