Home Features Why Suffering for Jesus Is Worth It 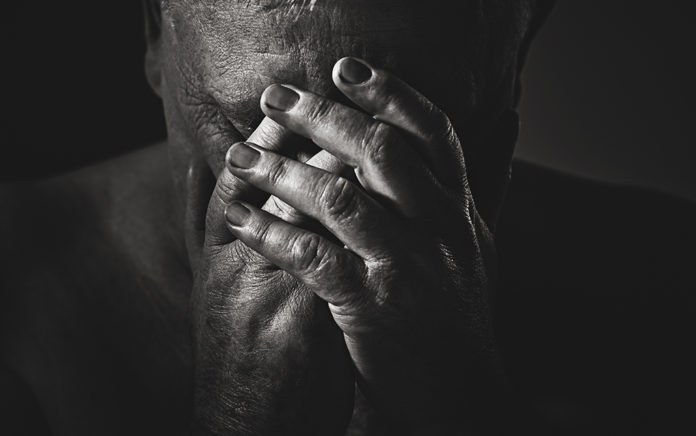 Because suffering is the way of Jesus, it also brings life.

There’s a reason prosperity gospel preachers don’t spend much time preaching from 1 Peter. In talking about experiencing hardship and suffering injustice, Peter says, “[Y]ou were called for this, so that you may inherit a blessing” (1 Peter 3:9).

Suffering is an expected part of the Christian life. This truth in itself will never attract anyone to the Christian faith—until they understand that because suffering is the way of Jesus, it also brings life.

I’ve often found it helpful to think of suffering in three basic categories:

First, you can suffer because you did evil. Think of Jonah, who suffered in the belly of the fish because he ran from God. There’s no real joy in that kind of suffering, and you should avoid it.

Second, you can suffer for doing right. Think of Joseph, who was sold into slavery and put into prison for doing the right thing. God used his suffering to bring salvation to others. Joseph said at the end of his life to the brothers that had enslaved him, “[Y]ou meant evil against me, but God meant it for good, to bring it about that many people should be kept alive, as they are today” (Gen. 50:20). This is Christ-like suffering, and it still happens today.

Third, sometimes God has you suffer for no perceivable reason. Think of Job, who was faithful to God and still lost everything. God changes you in the suffering, but you don’t quite know what he’s doing in the world through it. From our perspective, it’s just a mystery.

In all of these kinds of suffering, God is at work. And the benefit of knowing there are different types of suffering is that you don’t have to assume that your suffering is a result of some terrible thing you’ve done. “For it is better to suffer for doing good, if that should be God’s will, than for doing evil” (1 Peter 3:17).

YOU WERE CALLED TO THIS

Sometimes it’s God’s will for you to suffer. You can do everything good and still suffer. It doesn’t mean you’re a bad person. It means you’re alive.

We need to get rid of this idea of a “smooth-sailing God,” who, when you please him, makes everything peachy keen for you. That’s not what Jesus’ life was like. He did everything right and suffered.

And if you follow Jesus, you are called to this.

If we don’t teach our kids to expect suffering in life, then we set them up for a crisis of faith: You can teach them that if they do their part, everything will go smoothly. But when something inevitably goes wrong in their lives—they get denied the job, they get taken advantage of, their marriage falls apart, a dear friend dies—they will think, “But I did everything right. God, what’s wrong with you? Are you even there?”

They need to understand in that moment—because you have believed it in your own life and taught them the same—that they were called to this. Not only that, but they can have the presence of Jesus now and the promise of Jesus’ work in the future. In suffering with Christ, we have strength for today and bright hope for tomorrow.

From Outreach Magazine  Infusing Evangelism Into the DNA of New Churches