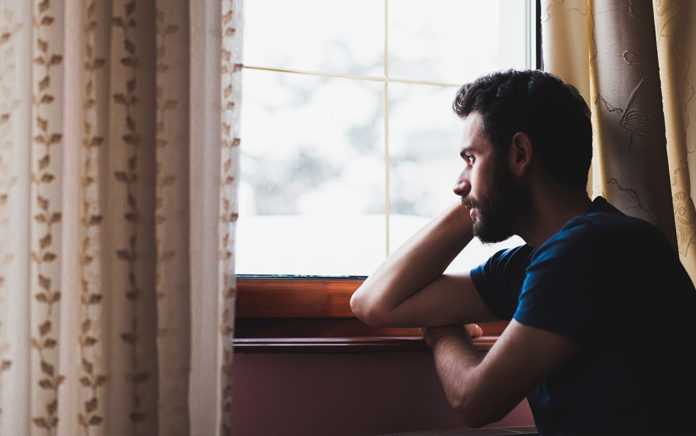 We must consider what’s best for the people in our churches during this time.

On one particular occasion he was in prison without much help and with many personal needs. The Philippian Christian community scraped together whatever provisions they could—food, clothing, perhaps also medicines—and sent off one of their own, Epaphroditus, as a ministry delegate to deliver these goods and care for their beloved apostle (Phil. 4:10–20).

We know Paul received their gifts, with deep joy and appreciation. But what he expressed the most excitement about was Epaphroditus’ friendship. He calls him brother, co-worker and comrade-in-arms for the gospel, “minister to my need” (Phil. 2:25). Put simply, life was better with this colleague and friend sharing his hardship. But that joyous season of companionship saw a premature end as Epaphroditus became ill; in fact, Epaphroditus almost died. No doubt, Paul prayed and prayed and prayed, and, lo, God had mercy on him and he came back from the worst of it (2:27). But Paul knew it was best to send Epaphroditus home, to fully recover with his Philippian community and to put their minds at ease for his ongoing welfare (2:28–29).

Paul made a hard decision: He chose to send away his one friend and companion in his own moment of difficulty. He chose to be alone, and to cut himself off from a lifeline of material, social and emotional support. But he did it to love this friend and his friend’s community that also needed him.

One might think that exercising “faith” for Paul should have been keeping Epaphroditus close and continuing to pray for his complete healing. But “faith” is not a magic wand to get what “I” want. Christian faith involves trusting in God, and using all the knowledge and resources God has given to make wise choices that will do the most good for the most people. In that moment, Paul believed that what was best for Epaphroditus and others was for him to go home, even if it meant being alone again for Paul.

There are many Christians, even pastors and spiritual leaders, out there who think that it is an especially faith-filled and brave choice to meet together as a church as an act of defiance against evil. They think that the righteous thing to do is literally to stand together for worship and communion, come hell or high water. I wonder if they might change their minds if immune-compromised believers in their own church died—brothers and sisters they knew by name, whose preferred seats went empty the following week (or whose social media accounts went quiet). Or vulnerable senior citizens. Or young children. What exactly is worth risking human lives? We live in an amazing technological age when we actually can livestream worship through Facebook, check on each other through Facetime and send encouragement through Marco Polo. Such means of safe-distance ministry was unfathomable in Paul’s time, in the medieval era, even in modern history until about 15 years ago. With death tolls rising around the world on account of COVID-19, we know this is a crucial moment to act.

From Outreach Magazine  Samson the Movie: An Unwilling Hero, a Conduit of God's Strength

Time is short, yes. But history is long. In 10 years, will we look back and remember that one great worship service when we decided to meet together in spite of warnings from civic and medical experts? Or will we be thankful that the “short” time of loneliness and uncomfortable accommodation and transition kept our friends, family and strangers safe? The most apt biblical analogy for our present moment is not intrepid David walking up to Goliath face-to-face, but resolute Paul sending off beloved Epaphroditus, bidding him farewell, for now.

Read about Nijay Gupta’s book Paul and the Language of Faith, which was this year’s Outreach Resource of the Year in theology and biblical studies.